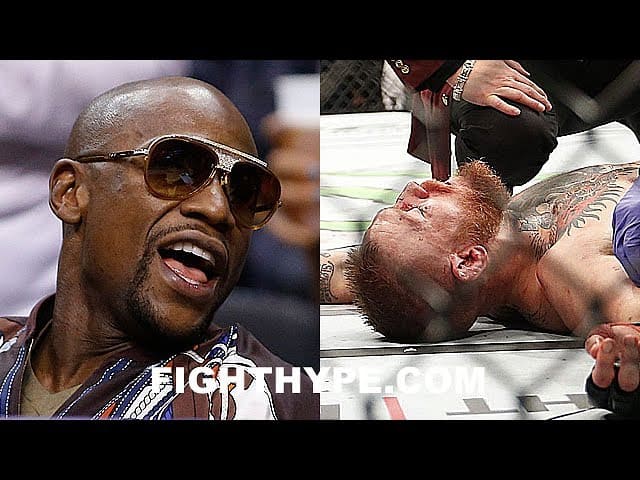 Ahead of McGregor’s bout with Floyd Mayweather Jr. on Aug. 26 in Las Vegas, Nevada, word circulated claiming that the Irishman had suffered a humiliating KO at the hands of another boxer in training.

According to former IBO, WBO and WBA champion Jessie Vargas, the man in question was former WBA lightweight champion, Brandon Rios. On Tuesday, McGregor’s management team released a statement which categorically denies that their client was knocked unconscious in training.

Some media outlets had disputed that Rios had landed the brutal shot on McGregor, instead claiming that it was, in fact, Bradley Wheeler who had KO’d the UFC lightweight champion. The SBG Ireland megastar’s team reached out to British outlet Telegraph Sport to quash rumors of the KO, claiming that neither Rios or Wheeler “have sparred with Conor.”

The statement was unequivocally clear in stating that “the guy mentioned by Jessie Vargas is Brandon Rios, not Brad Wheeler. Neither have sparred with Conor.”

Bradley Wheeler is currently in the state of recovery following a broken leg suffered in a Cage Warriors fight last month. The chronology of the timing of Wheeler’s injury should be enough to completely dispell his involvement.

Rios, in an effort to remove himself from the story itself, spoke to ES Sport, as reported by (via Telegraph Sport):

“The world’s gone crazy,” Rios said when asked about his involvement with Conor McGregor as a sparring partner. “My phone’s been blowing up. I’ve been getting texts messages and calls about this. I’ve never met McGregor, and I don’t know who he is.”

McGregor’s future opponent, Floyd Mayweather Jr., came out to say that he did not believe the rumors:

“If I ain’t seen no footage, I don’t believe it…me and Jessie Vargas are in communication. But everything is rumors until I see it. I have to visually see it with my own eyes.”

Check out the video of Floyd Mayweather addressing rumors claiming Conor McGregor was knocked out in sparring, below: