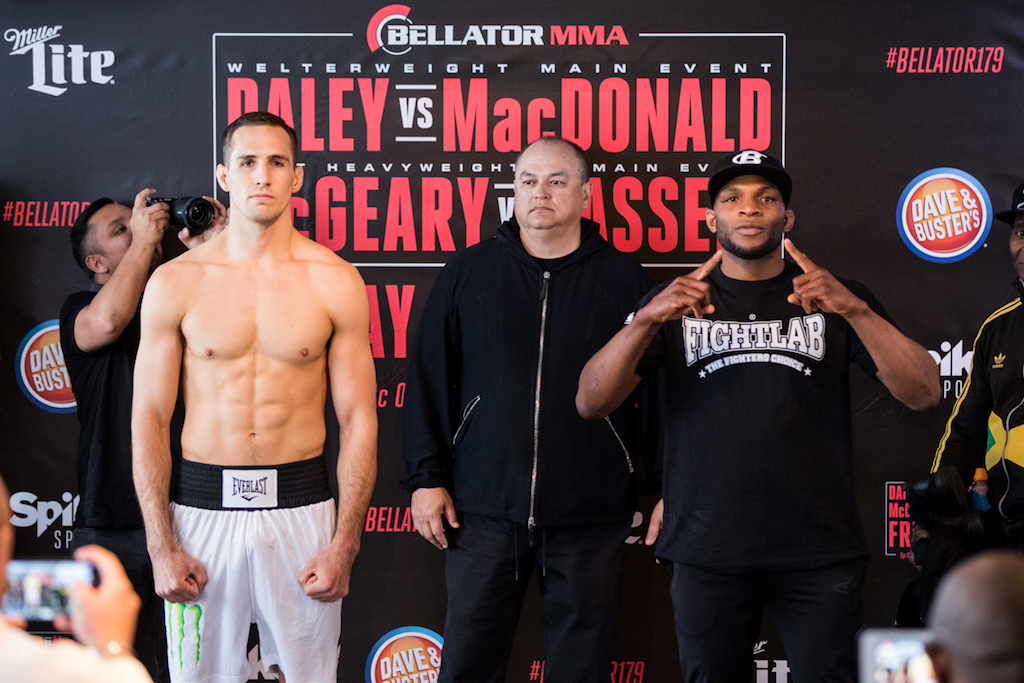 As two highly-ranked 205-pound fighters in the world, this fight is sure to determine a top contender in the Shine light heavyweight division. Ferreira, 30, is perhaps the best “unknown” fighter in the world. The Chute Boxe member holds an impressive 18-6 record in mixed martial arts, with 17 of his victories coming via submission. Even more impressive is Cacareco’s recent string of seven straight submission victories, with all seven fights lasting a total of just nine minutes.

The submission specialist, who favors the kimura armbar as his preferred way to end fights, feels that he has something to prove to the MMA world. Current UFC Light Heavyweight Champion Lyoto “The Dragon” Machida turned down a fight with the explosive wrestler and BJJ expert in early 2009. Shortly thereafter, Ferreira signed with Shine and now looks to make his next fight a sort of coming out party. “I’m well known for my submissions. I think people will be impressed with my standup game as well,” says Cacareco.

Patterson, 36, made his MMA debut in the IFL for Renzo Gracie’s New York Pitbulls, and subsequently went on to win four out of his first six contests, all against notable opponents. Nicknamed “The Suit” because of his day job as a salesman for a high-profile dental company, Patterson earned victories over UFC veteran Matt Horwich (twice), Ultimate Fighter season one veteran Alex Schoenauer, and Chris Baten. Patterson also did his best Cacareco impression at UWC 5 in 2009, earning a 44-second submission victory over Shine and Strikeforce veteran Antwain “The Juggernaut” Britt. Overall, he holds a 5-2 MMA record, with all five victories coming by way of submission.

A former collegiate football player who competed as a safety at Colgate University, Patterson has been featured in both Sports Illustrated as one of its “Faces in the Crowd” and in The New York Times for his prowess in business and the sport of MMA. Now setting his sights on Ferreira and Shine Fights gold, Patterson is as motivated and focused as ever: “I’m motivated for any fighter I face, no matter who it is.” Patterson said. “If you have to get motivation from other areas, you’re in trouble. You have to enjoy fighting and winning.”

About his opponent for “Worlds Collide”, Patterson had this to say: “He’s a very good fighter, submission guy, tough guy, lots of experience. But I think he’s going to give me some opportunities to end the fight. I think I’m a little more well-rounded, and I think my chance will come.”

Stopping just short of predicting his first knockout victory, Patterson explained that he sees this as his chance to show off his striking: “I think this is going to be the fight where I show I can strike. I get praised for my submission game, but I’m a pretty good standup fighter. I’m not going to stand with a guy that is better than me in that area, so with Cacareco, I expect to show him I’m better on the feet.”

“This is a fight between two of the best grapplers in the world, and I’m predicting that it will be fight of the night,” Shine Fights matchmaker Ron Foster said. “Cacareco has a chip on his shoulder because of the Machida thing, and he feels like this will be his coming out party in the U.S. Patterson is a legitimate Renzo Gracie black belt and will be a tough matchup for anybody. I made this fight because of my selfish desire to see this incredible fight between two elite ground wizards.”

With both fighters salivating at the thought of facing the other, each promised that fans won’t be disappointed. “Root for me and expect a great show,” Ferreira said. “Cacareco is in the house!” Patterson also promised fireworks in the upcoming bout: “I’ve never not had an exciting fight, even in my losses. So anyone that watches this fight is going to see something fun.”

“WORLDS COLLIDE” is taking place at the Crown Coliseum in Fayetteville, NC, and will be beamed on PPV on cable and satellite in the United States and Canada. The event will be broadcasted in High-Definition, and it will be available in both English and Spanish (where available). The broadcast will start at 9 PM ET/6 PM PT and will be produced by MultiVision Media, Inc. There will be a 30-minute countdown show prior to the live event at 8:30 PM ET/5:30 PM PT. The event will be available for $29.95. Tickets may be obtained by calling Ticketmaster at 1-800-736-1420, or online at www.ticketmaster.com, or in person at the Crown Coliseum Box Office. For box office hours and more info, please call (910) 438-4100.

Here are the announced bouts for “Worlds Collide:” 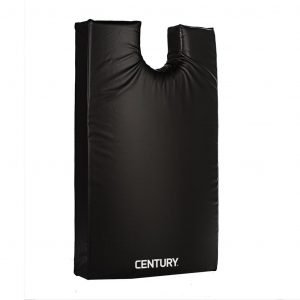 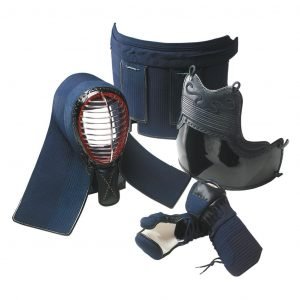 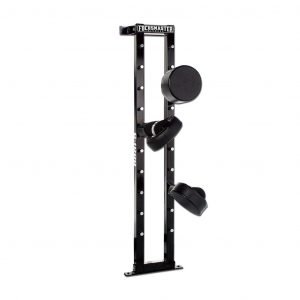 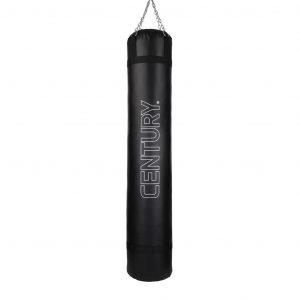 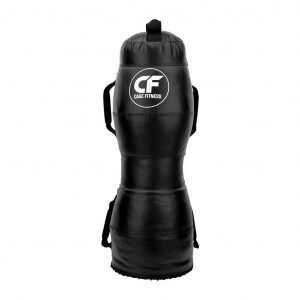