Charles "Do Bronx" Oliveira is a Brazilian professional mixed martial artist who currently competes in the lightweight division of the Ultimate Fighting Championship. Charles made his UFC debut in 2010 and has since gone on to win the lightweight championship belt.

Charles Oliveira was born in Rio de Janeiro, Brazil, on October 17, 1989. Charles began training in Brazilian jiu-jitsu at the age of 11 and made his MMA debut at just 18 years old. Charles quickly rose through the ranks of the Brazilian MMA scene, winning all 12 of his first amateur 12 fights.

Charles was born and brought up in the favela, which by itself meant a rough childhood filled with crime and poverty. At a young age, Charles started training in soccer; however, he often lost feeling in his legs due to rheumatic fever and a heart murmur. Charles even had to stay in the hospital for two whole years where his parents stuck by his side month in and month out, even working two jobs each during the whole time. Oliveira's mother and father were a huge inspiration and a motivator for Charles. He mentioned several times how they never allowed him to go hungry, even doe they themselves had to go hungry many times.

Soon enough, Charles started training in BJJ with one of his neighbors Paulo, who was sadly killed later by a favela gang. This was the point in Oliveiras life that turned his future around in a good way. Charles went on to train and compete in BJJ. After only one month of practicing BJJ, Charles won his first tournament. Great things were in the future for this young man.

Charles has earned the nickname “do Bronx” since Bronx was a nickname for the favelas he came from. During his BJJ tournaments, the other competitors were using the Bronx phrase as a derogatory term, demeaning the fighters from the favelas. However, Charles would later take on the nickname and carry it with pride. Let's look at how a kid from the favela became a force to be reckoned within the UFC lightweight division.

After winning multiple BJJ tournaments in Brazil, Charlie decided to transition to MMA at 18 years old, where he won his first 12 amateur MMA fights. Charles made his professional MMA debut in 2008 at Predator FC 9 - Welterweight Grand Prix, where he defeated Jackson Pontes via rear naked choke,  Viscardi Andrade via TKO, and finally Diego Braga via TKO.

Charles made his UFC debut in 2010 at 21 years old, with a submission victory over Darren Elkins. Charles would go on to rack up a few wins in the UFC before getting KOd by Cub Swanson at UFC 152.

However, Charles soon discovered that the UFC is filled with capable fighters, each working towards a goal of their own. Soon enough, Charles started losing. After losing to Donald Cerrone, Charles decided to go down a weight class to the Featherweight division. While fighting in the featherweight division, Charles won seven and lost five fights. After one of the losses, Charles was left paralyzed. Surprisingly Charles managed to get back on his feet and back into the ring.

Charles decided to go back up a weight class into the Lightweight division. Unfortunately, Charles lost in his next fight against Paul Felder. However, Charles always knew at heart that he was a champion; he decided that no matter how many times he lost, he will rise up again and show the kids from the favela that sometimes there is hope to be had.

Charles has alternated between wins and losses since 2016, which gave him the reputation of a "gatekeeper" within the lightweight division.

In 2018 Charles decided that it was time to leave his mostly BJJ-focused Macaco Gold Team gym and join the Chute Boxe Diego Lima gym in Sao Paolo, which upped his Muay Thai game to another level.

Probably the first time many of you have heard of Charles Oliveira was when he was matched against Tony Ferguson. It was mostly a close and competitive fight, with both men exchanging blows and trying to take each other down. However, in the end, it was Oliveira who was able to get the better of Ferguson and earn the win.

Next on the line for Charles was a fight against a former Bellator champion and powerhouse, Michael Chandler. Michael, as well as Justin, said that Oliveira is a quitter, that when they punish him enough, he will quit and surrender. Boy, were they wrong…

Oliveira and Chandler were to fight for the vacant UFC Lightweight belt. Chandler dropped and almost finished Oliveira in the first round; however, a new mythical fighter was born that night (knocked down Charles Oliveira). Oliveira managed to survive the first round and then went on to finish Chandler in the second round via TKO.

At UFC 269, Charles went ahead and fought Dustin Poirier, which he defeated by a rear naked choke.

Next on the line was Justin Gaethje, a very good wrestler who loves to throw punishing kicks and hands at his opponents. However, Charles once was knocked down and almost finished before turning the tide in his favor and finishing Justin Gaethje with a rear naked choke after dropping him.

Most Submissions in UFC History

Charles has won 11 of his last fight and currently has the most submissions in the whole UFC history with 14 wins via submission.

Charles “do Bronx” Oliveira is the next generation of great Brazilian fighters within the UFC. The road in front of Charles Oliveira will be a difficult one; however, he always managed to rise through the obstacles and come up on top. Remember, the champion has a name, and it's Charles Oliveira! 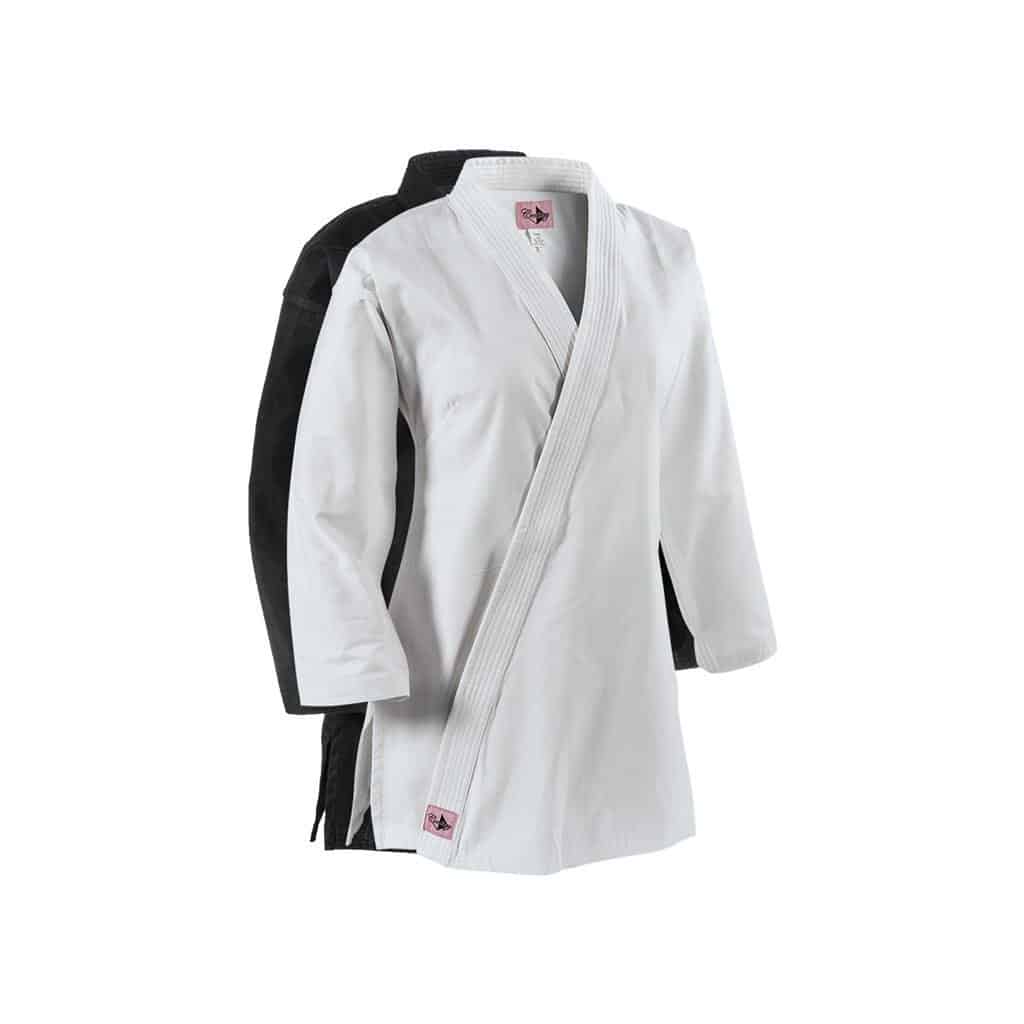 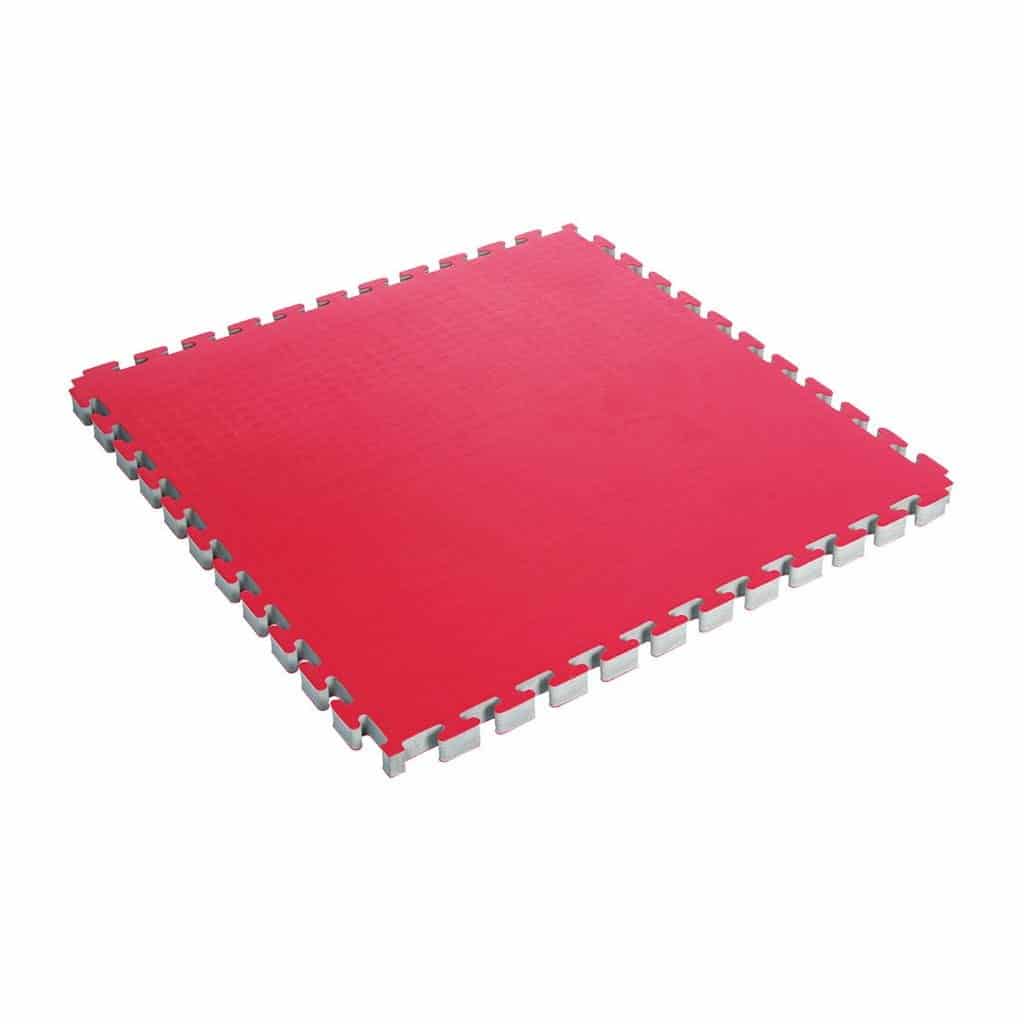 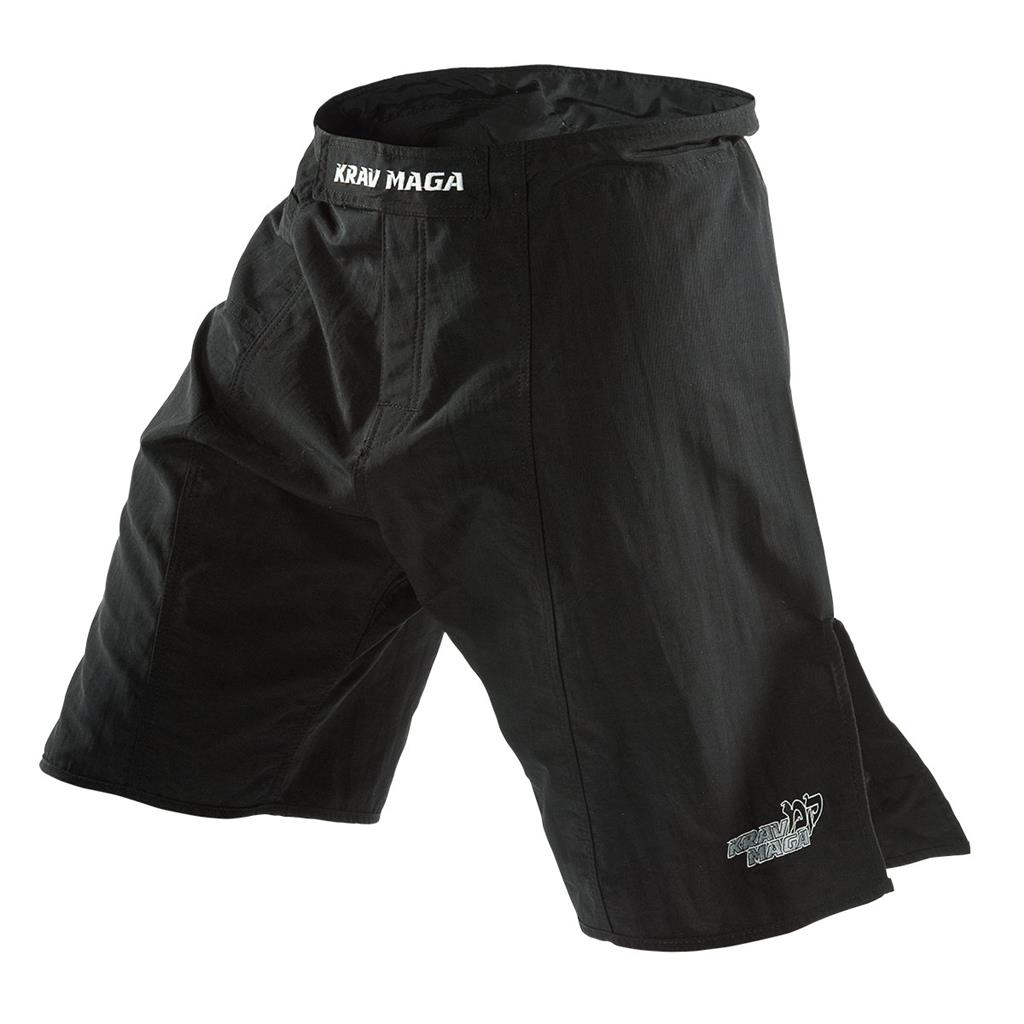 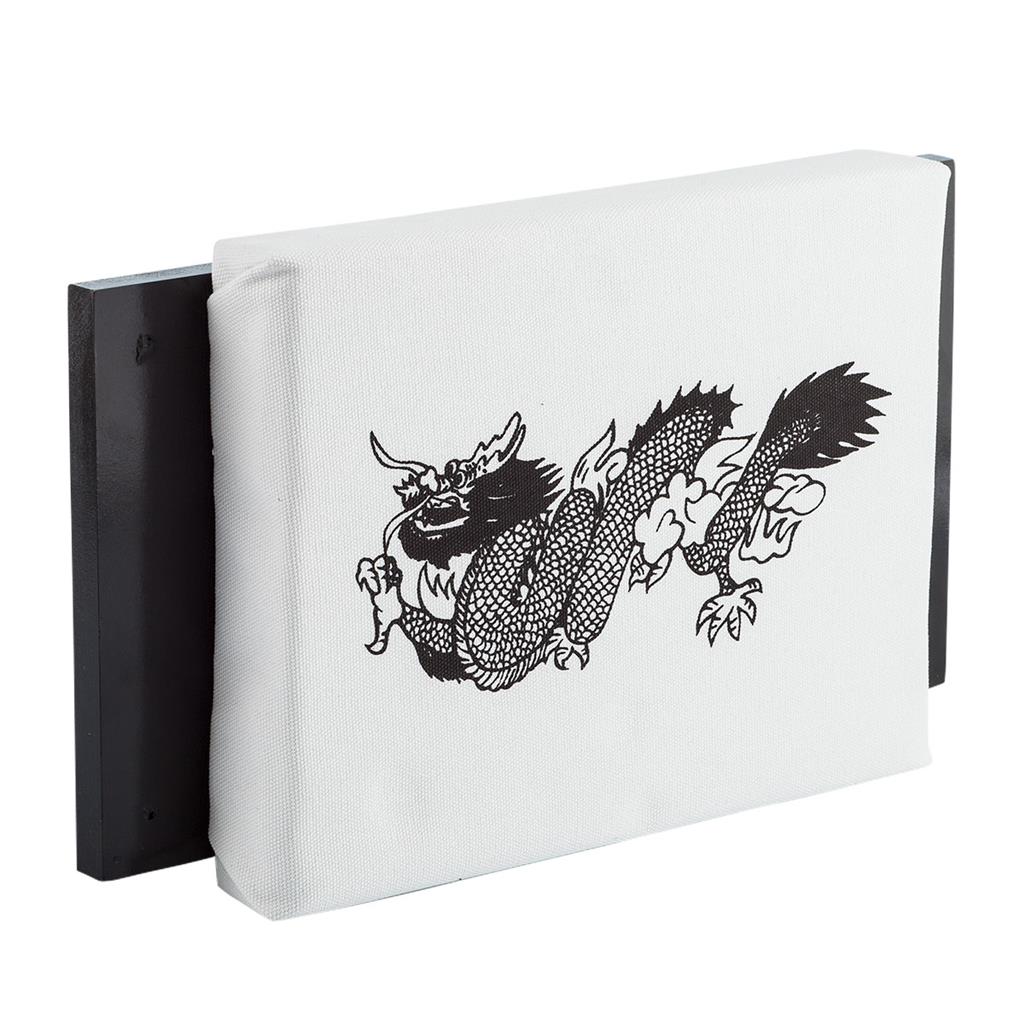