Dustin Poirier was born on January 19, 1988, in Lafayette, Louisiana. He had a difficult upbringing, but that did not stop him from becoming one of the top UFC fighters in the world. Dustin has always been a determined individual, and he has never given up in the face of adversity. In this biography, we will take a closer look at Dustin's life and his journey to becoming one of the best UFC fighters in history.

Dustin, like many kids with divorced parents living in rough neighborhoods, gets into a lot of fights. In Louisiana, 1999. a cop arrested then ten-year-old Dustin Poirier for knocking the teeth of a 15-year-old kid, marking the 15-year-old as the first victim of Dustin. Dustin was often fighting in backyard rings and in school, which earned him to be expelled from middle school multiple times. At 15, Dustin dropped out of middle school and ended up multiple times in juvenile jail.

The only good thing that came out of his troubled middle school days, besides some fighting experience, is meeting his future wife, Jolie. Dustin said multiple times that she was his savior, believing in him even at times when he himself didn’t. A few years later, they got married at 20 years old.

Finally, Dustin had something to put his energy and aggressiveness into. Martial arts is what gave Dustin a reason to fight and to better himself. Fighting gave him a purpose.

Dustin made his professional MMA debut in 2009 at the age of 21. He quickly racked up an impressive record of 7-0-0 in regional promotions before making his UFC debut in 2011.

Poirier went on to fight in World Extreme Cagefighting, where he lost via unanimous decision to Danny Castillo. In his next fight, Dustin defeated Zach Micklewright via first-round TKO.

In 2011 Dustin joined the UFC since WEC merged with the UFC. Dustin's first UFC fight was against Josh Grispi at UFC 125, where he won via unanimous decision. Poirier won his next fight against newcomer Jason Young before facing off "The Blessed Express" Max Holloway. Poirier defeated Max in the first round with a triangle-armbar from the mount position.

Next on the line for Dustin was a fight against The Korean Zombie, who was dominating Poirier during the whole fight, eventually submitting Dustin via D'arce Choke. After Dustin's loss to Korean Zombie, Dustin and Tim make a tough decision; they decide that Dustin should leave Louisiana and start training at the American Top Team in Florida. The move to ATT Florida was a smart one since Dustin wins his next four out of five fights.

After a few more fights, Dustin was set to fight Connor McGregor at UFC 178. Connor, being one of the greatest trash talkers of all time, gets under Dustin's skin. The lead-up to the fight was full of tension, threats, insults, and much more. Dustin himself said that when the fight began that he was like a deer in the headlights since so much was riding on the outcome of the fight, but more than anything, Dustin's pride was on the line. Dustin's anger got the better of him which made him reckless, and Connor knocked him out in the first round.

However, Dustin kept his head down, learned from his mistakes, and later on managed to become a better fighter out of the two.

Another Setback For Dustin

Dustin went on to fight against Jim Miller and Anthony Pettis, winning both of the fights. His fight with Eddie Alvarez was declared a No Contest since Eddie scored two illegal knees on Dustin.

In 2019 Poirier faced UFC Featherweight Champion Max Holloway for the Interim UFC Lightweight Championship at UFC 236, where he fought a war with Max, eventually putting a stop to Holloways 13 fight win streak and winning via unanimous decision.

Dustin went on to face the undefeated UFC Lightweight Champion Khabib Nurmagomedov at UFC 242. Dustin almost managed to catch Khabib in a guillotine choke; however, Khabib, one of the most dominant fighters on this planet, managed to escape and finish Dustin off with a rear-naked choke.

Next on the line was Dan Hooker, who Dustin defeated via unanimous decision after a really tough fight. This fight was widely considered one of the greatest UFC fights of the year.

A long-lasting rivalry sparked up again when Dustin was set to face Connor McGregor at UFC 257 on January 24th, 2021. Dustin von via TKO in the second round and derailed the Irish hype train. Poirier and Connor both wanted a rematch that took place at UFC 264. Dustin once again proved that he was the superior fighter after winning the fight via TKO. The doctor had to stop the fight since Connor had a broken tibia, most likely because of Dustin checking his low kick.

In his last fight, Dustin lost to the UFC Lightweight Champion Charles Oliviera via rear-naked choke.

Dustin Poirier is one of the most exciting and talented UFC fighters in the world today. He has overcome a lot of adversity in his life to get where he is today. Dustin is a true champion and an inspiration to all aspiring mixed martial artists. 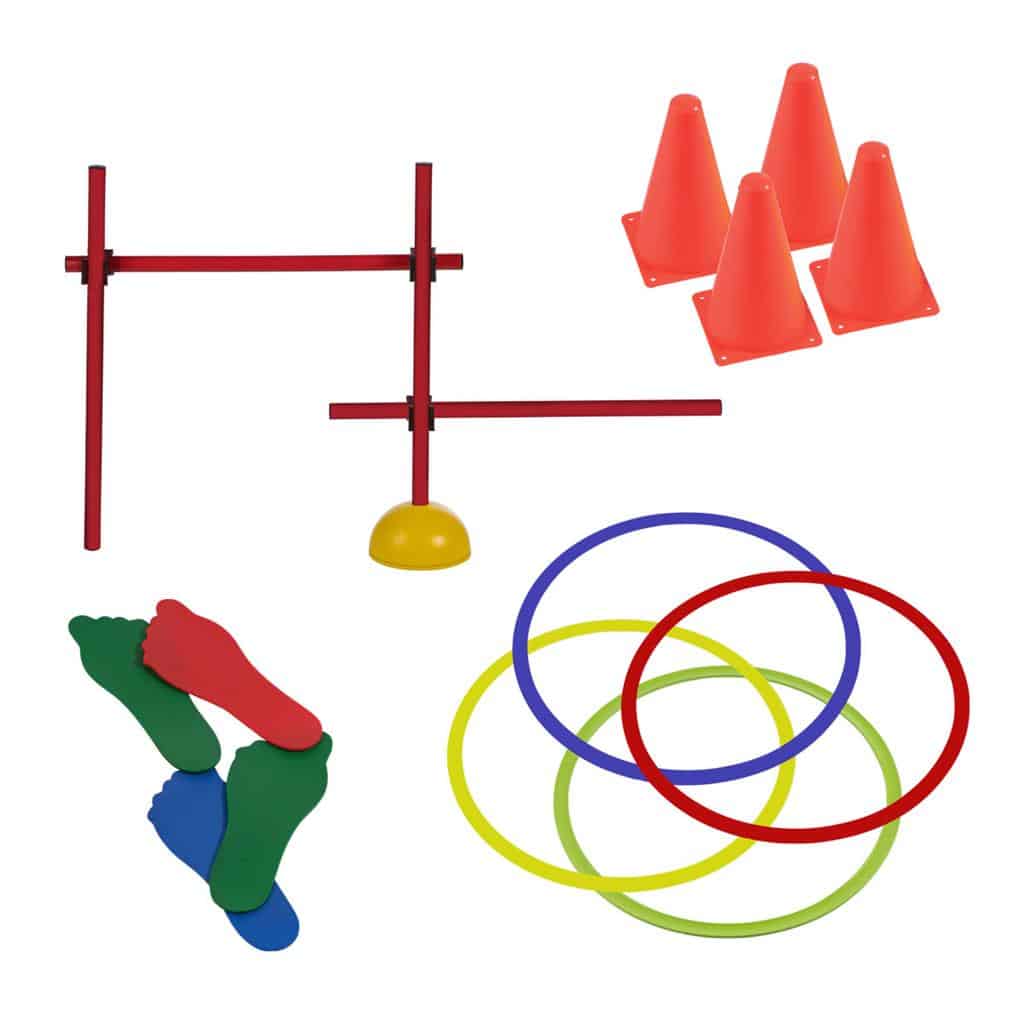 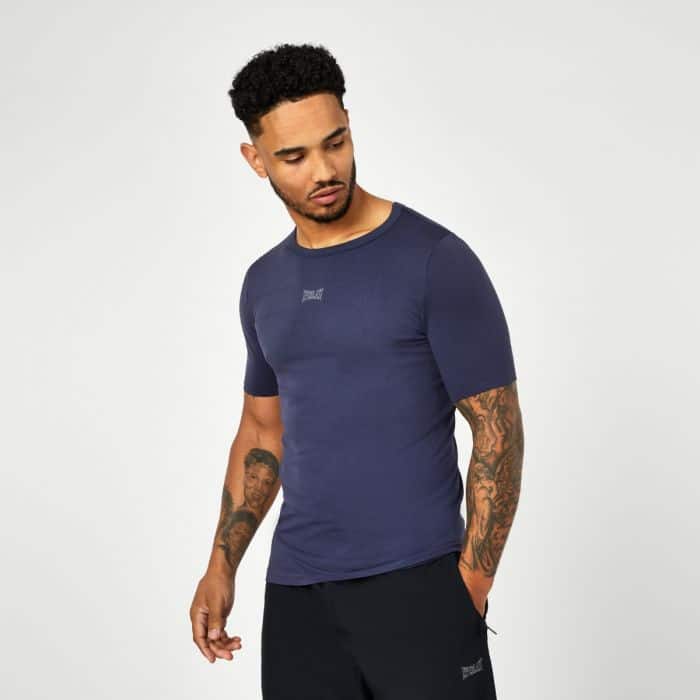 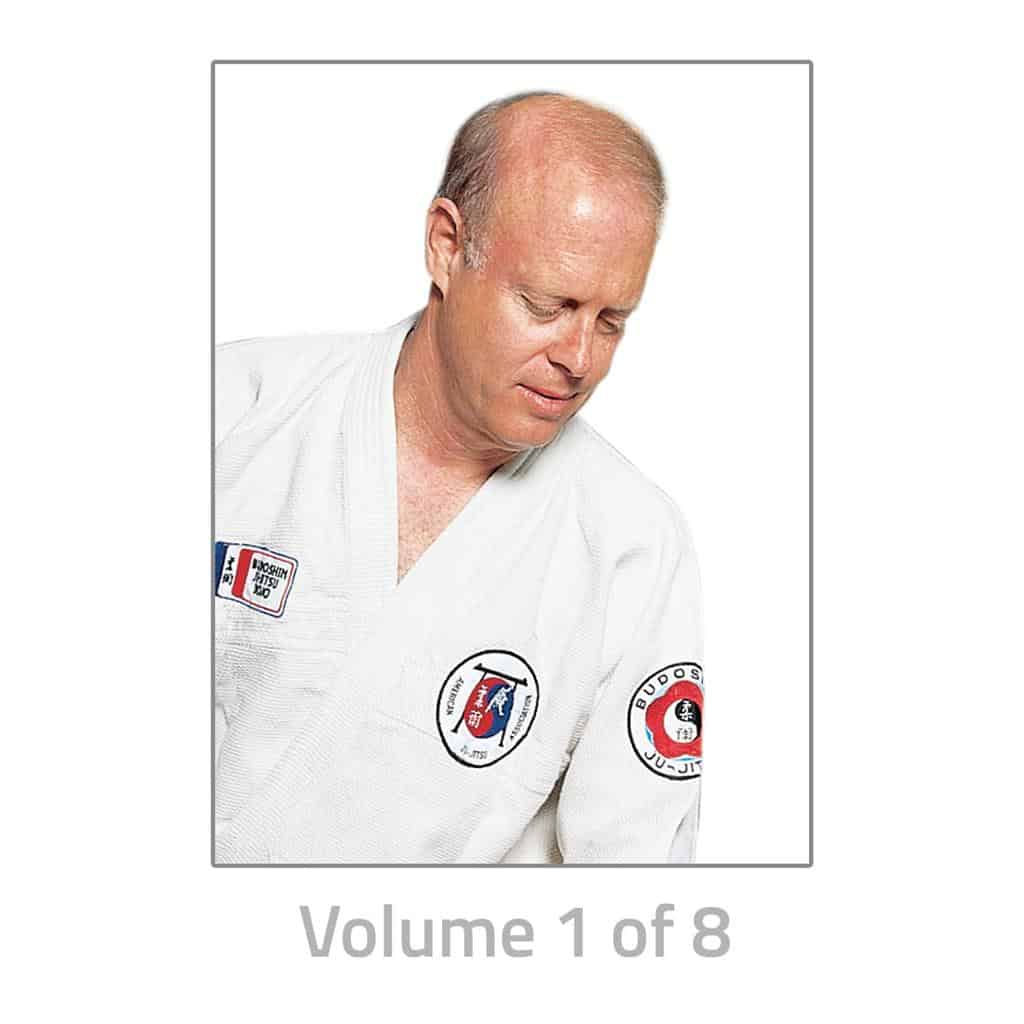 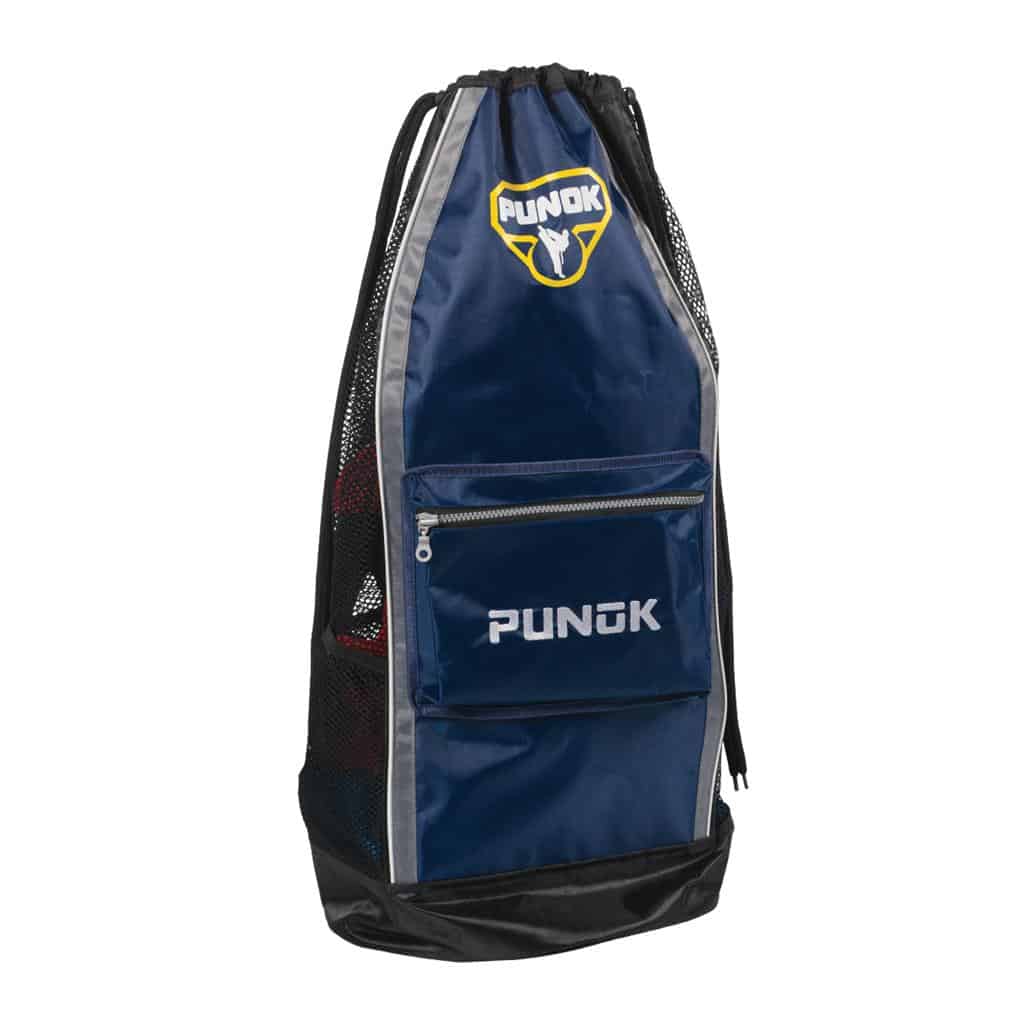 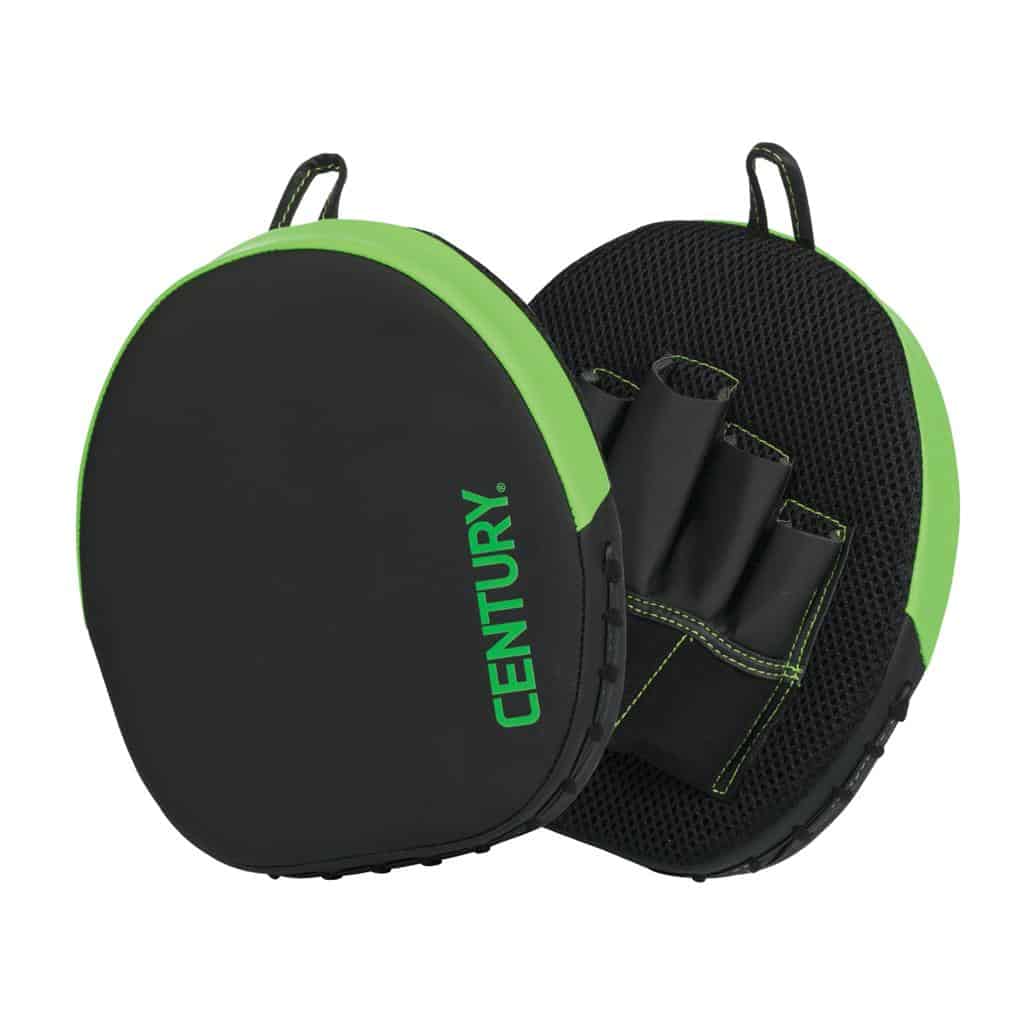 UFC Cut List – Fighters Who Were Dropped from the UFC

ONE Championship: A Detailed Look at Asia’s Top MMA Promotion

A Guide To Punching & Grappling Dummies