Jon Jones was born in Rochester, New York, in 1987. He was a talented athlete from a young age, and he began wrestling when he was just five years old. Jones came from a family of top-level athletes; Arthur Jones is his older brother, who played in the NFL for the Indianapolis Colts. His younger brother Chandler is also an NFL player, one of the better ones.

Jon said that he and his brothers used to wrestle all the time. The older brother Arthur before his NFL days was one of the best heavyweight wrestlers in New York state. Jon said that the constant fighting between the three of them made him tougher and more comfortable wrestling with big guys.

Jones quickly became one of the best wrestlers in his age group. In high school, he won numerous state and national championships. Jon Jones's wrestling career came to an end when he graduated from high school, but his MMA career was just beginning.

Jones made his professional MMA debut in April 2008. Jon didn't waste any time when it came to raking up his first few wins. In the first three months of his professional MMA career, he amassed a record of 6-0, with all of them being finishes. Soon he signed with the UFC.

He made his UFC debut at UFC 87 at only 21 years old. His first opponent in the UFC was Andre Gusmão, who Jones outclassed both in wrestling and striking, winning the fight via unanimous decision.

In his next fight, Jones faced off against the veteran Stephan Bonnar at UFC 94, whom he outclassed with his impressive wrestling, winning the fight via unanimous decision. He even almost knocked Stephan out with a spinning elbow which instantly made him a fan favorite.

Jon only has one loss and 26 wins on his professional MMA record. His one loss came from his fourth fight, where he was destroying fellow light heavyweight Matt Hamill. However, Jon got caught up in the moment and forgot that 12-to-6 elbows were illegal. The fight was stopped, and Jones got his first and only defeated because of a DQ.

His creativity in the cage was truly amazing to watch. Watching Jon fight felt like he really was born to dominate the octagon. Jon Jones became the youngest UFC champion ever at just 23 years old. He defended his title several times over the next few years, cementing himself as one of the best fighters in the world.

In his next fight, he was just supposed to be a replacement for his training partner Rashad Evans who sustained a knee injury and couldn't face UFC light heavyweight champion Maurício "Shogun" Rua. Shogun is no joke; he is a legend of the MMA scene and a fierce fighter. However, it was unreal to see how a 23-year-old newcomer in the UFC kept dismantling the legend that is Shogun. Jones took him down early in the first round and hurt him badly with his striking, almost finishing him in the first round.

Jones was relentless during the whole fight, eventually managing to knock out "Shogun" in the third round with a liver strike.

During his first title defense, Jones took on another legend of the octagon, none other than "Rampage" Jackson, who he also outclassed both on the feet and on the floor, eventually submitting him via rear-naked choke.

Other notable fights Jones has had were against fellow teammate Rashad Evans, Lyoto Machida, Chael Sonnen, and one of his best and toughest fights ever, Alexander Gustafsson. His match against Gustafsson was truly beautiful to watch; the fight was even declared the "Greatest light heavyweight title fight of all time.“ The fight was even inducted to the UFC Hall of Fame'sFame's Fight Wing.

After his dominant reign as UFC Light heavyweight champion, Jones decided to move up to Heavyweight; however, we are still not sure if this promise will come to fruition or not.

The Many Controversies Of Jon Jones

However, Jon Jones's career was not without its controversy. On April 28, Jones was stripped of the belt and suspended from the UFC indefinitely in connection with a hit-and-run incident where he crashed into a pregnant woman and then fled the scene. Jon Jones was arrested and charged with leaving the scene of an accident. He pled guilty to a lesser charge, and he was ultimately suspended from the UFC for six months.

In 2016, Jon Jones tested positive for performance-enhancing drugs. He has been suspended from the UFC once again for one year. He was the first fighter in UFC history who was stripped of his belt twice. Jon Jones returned to the octagon in 2017, where he defeated Daniel Cormier at UFC 214 for the Light Heavyweight Championship. However, just two months after the fight, Jones tested positive for Turinabol, and he was yet again stripped of his belt for the third time.

Only time will tell what the future holds for Jon Jones, but one thing is certain: he is one of the most talented and controversial UFC fighters in history. I truly hope we will see him at his best in Heavyweight, both mentally and physically. 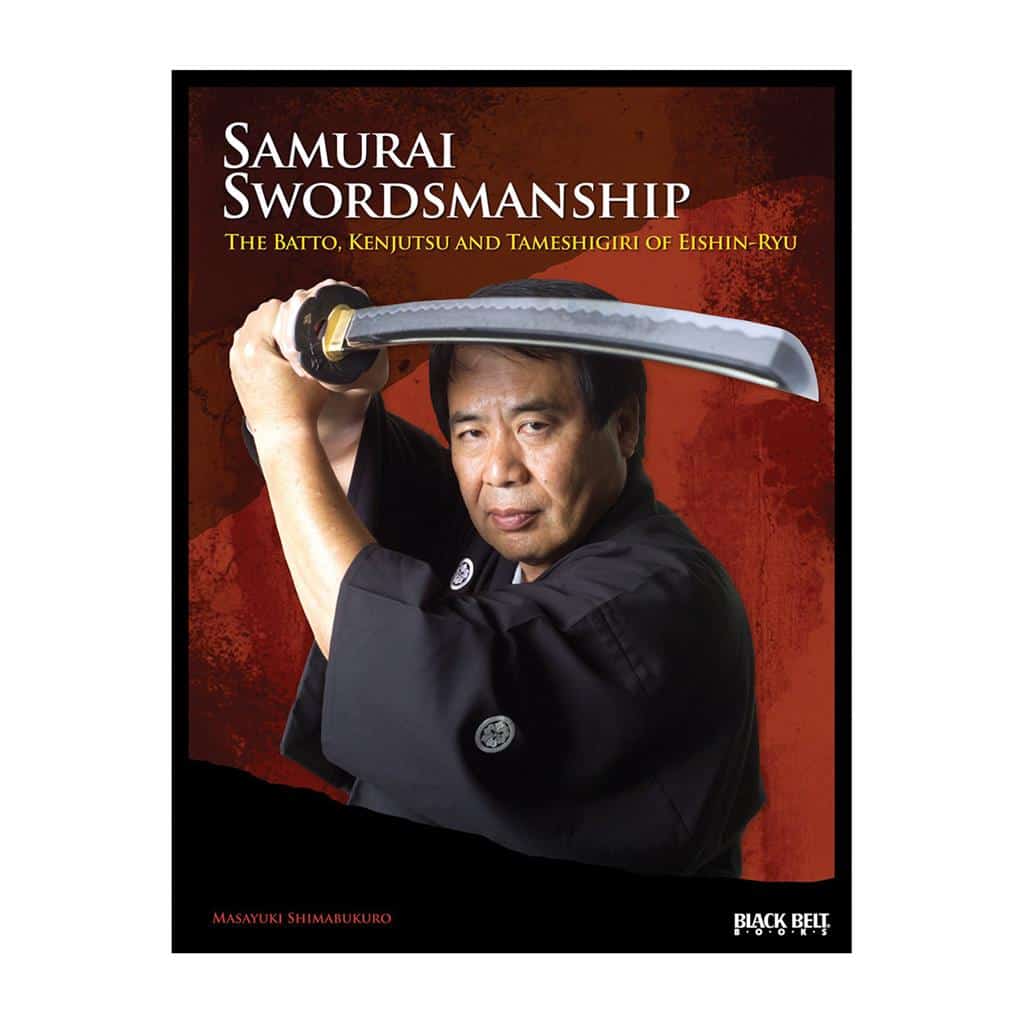 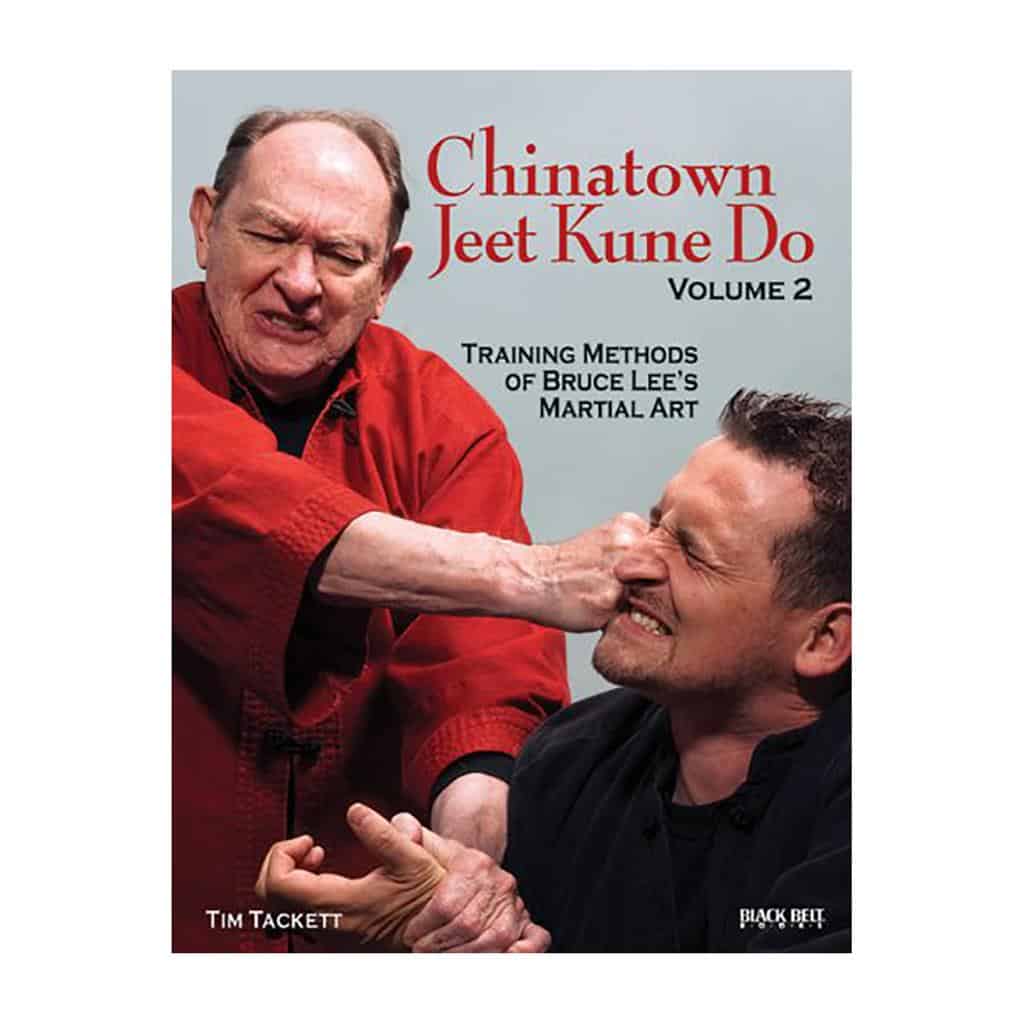 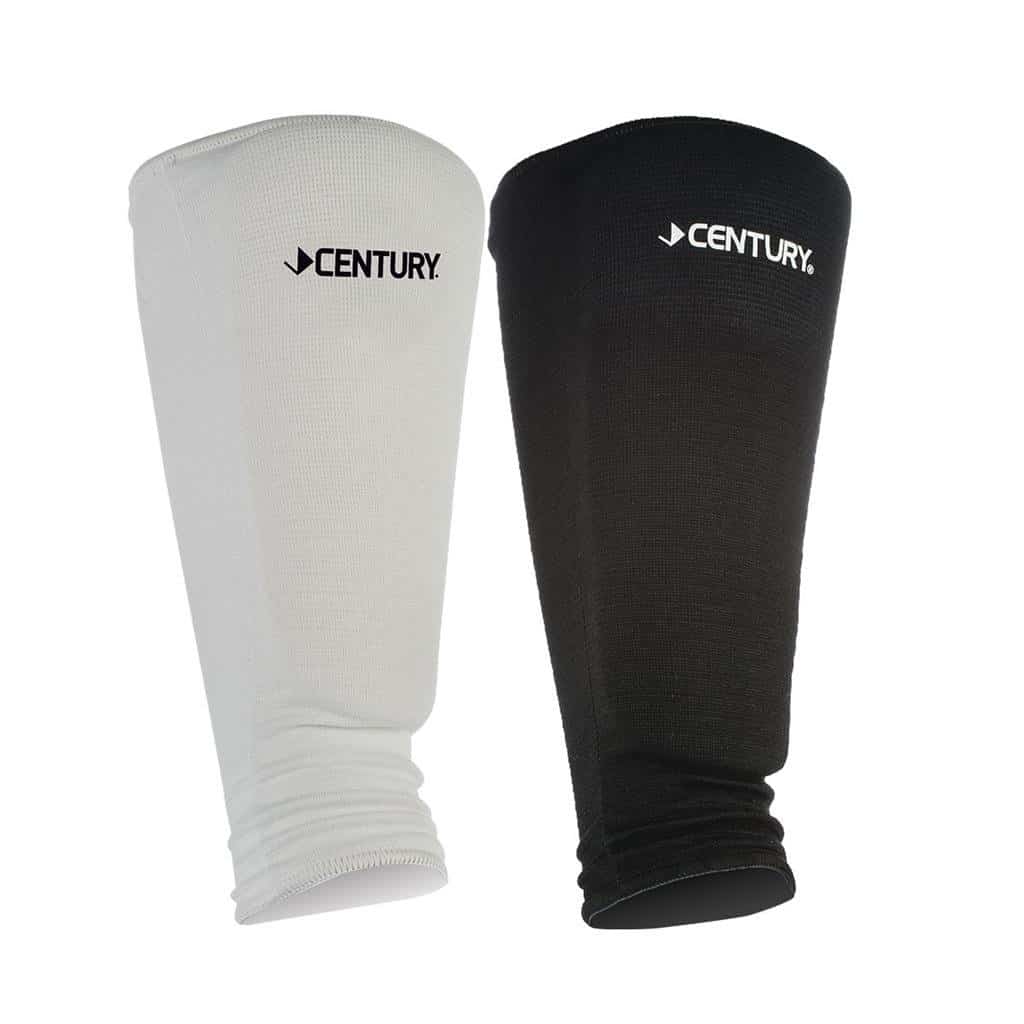 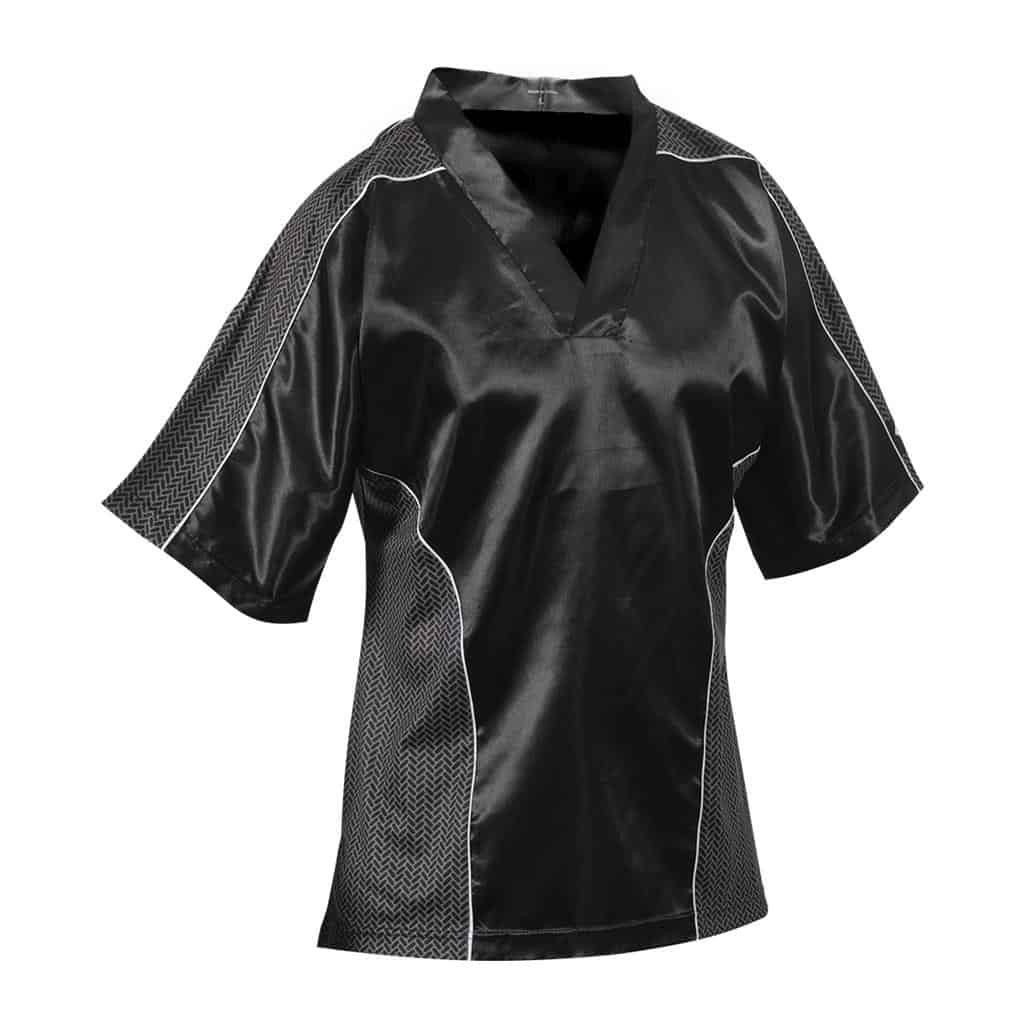 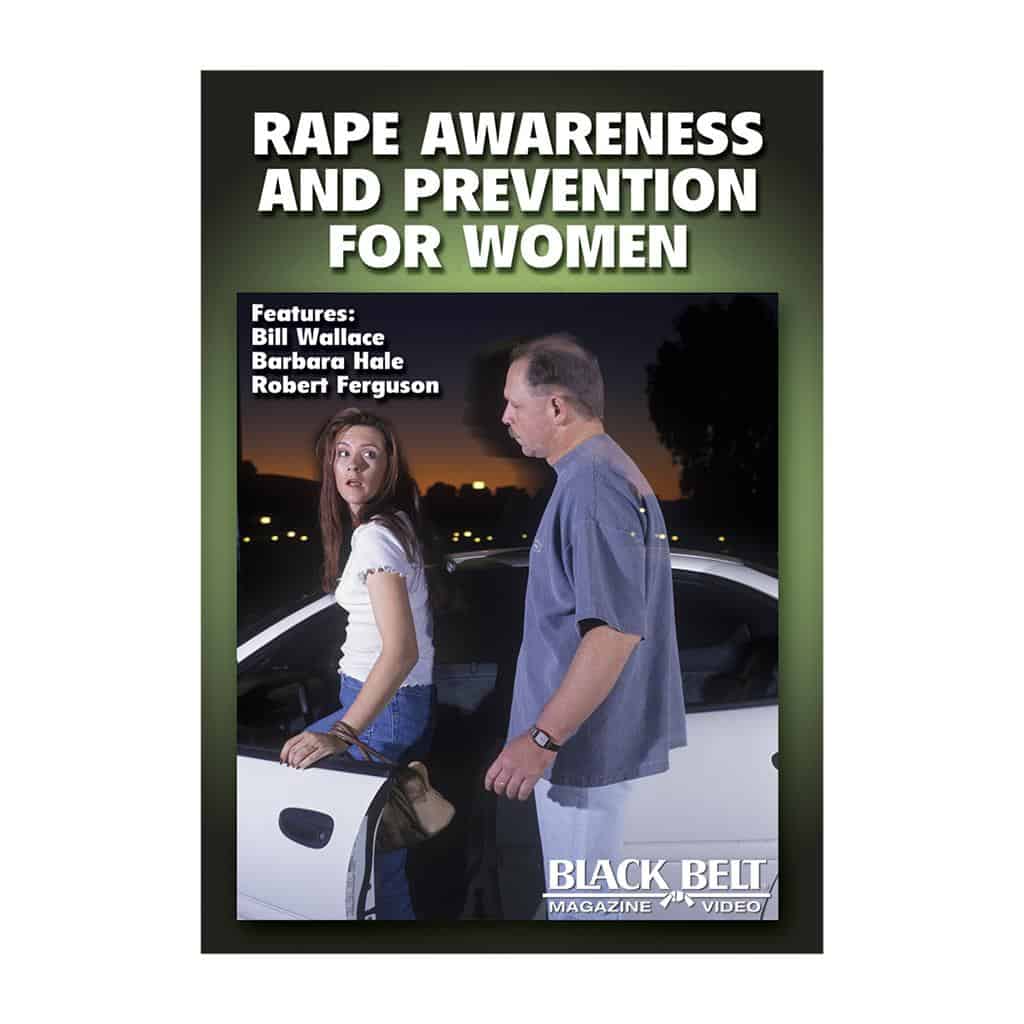 Rape Awareness and Prevention for Women 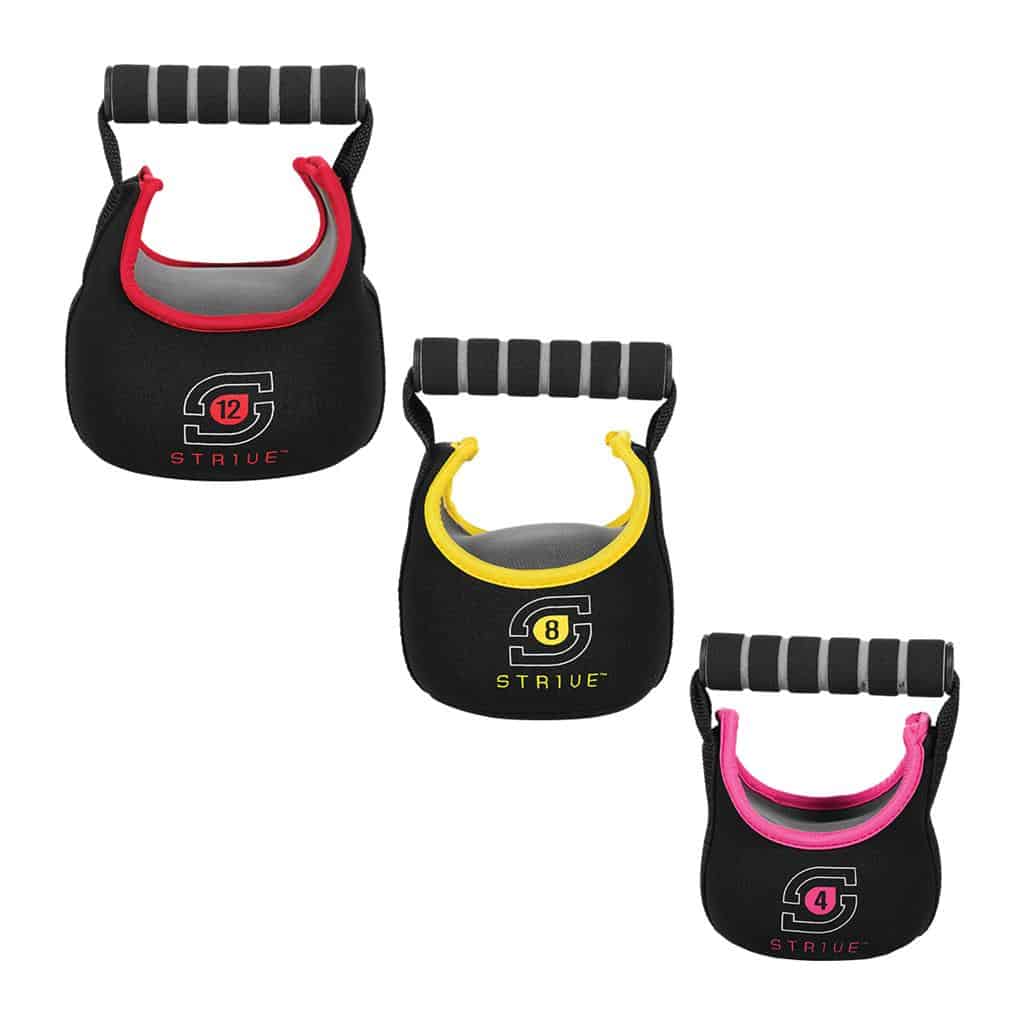