Tito Ortiz is an American mixed martial artist. He is a former UFC Light Heavyweight Champion, a two-time NCAA Division I All-American wrestler, the ninth inductee into the UFC Hall of Fame, as well as a politician.

Tito Ortiz was born in Huntington Beach, California, on January 23, 1975. Tito Ortiz began wrestling while he was attending Huntington Beach High School. He started attending Golden West College with the encouragement of Paul Herrera. Soon enough, he became a junior college state champion and All-American for two consecutive years before transferring to California State University, Bakersfield, where he continued wrestling without any more notable accomplishments.

After college, Tito Ortiz began training in mixed martial arts and made his professional debut in 1997. Ortiz made his mixed martial arts debut at UFC 13, destroying Wes Albritton in the first round via TKO. In his next contest, he lost to Guy Mezger via a first-round guillotine choke. From there, Ortiz won three straight, including avenging his earlier loss to Mezger via first-round TKO.

After the fight with Mezger, as was once customary for him, Ortiz wore a shirt that read, "Gay Mezger is my bitch." This enraged Mezger's trainer, Ken Shamrock, and served as the start of their famous long-lasting feud. In 1999 their feud finally came to fruition at UFC 22, where the two fought for what is now known as the UFC Light Heavyweight Championship, where Ortiz lost the fight via submission.

After Shamrock vacated the title, Ortiz and Wanderlei Silva were chosen as the top contenders. Ortiz defeated Silva for the vacant Light Heavyweight Championship at UFC 25 via unanimous decision. Tito Ortiz successfully defended his title five times before losing it to Randy Couture in 2003.

Tito had some high-profile disagreements with other fighters, as well as with Dana White and the UFC brass.

-Tito Ortiz vs. Ken Shamrock: Tito Ortiz and Ken Shamrock have been bitter rivals for years. Their feud has spanned multiple fights, and seen them both exchange plenty of trash talk. Ortiz then went on to win their rematch in 2006, cementing his status as the superior fighter. However, Shamrock has called out Ortiz for a third fight, which he gladly accepted. Ortiz once again won the fight by strikes in the first round. Tito Ortiz vs. Ken Shamrock is one of the most iconic rivalries in MMA history.

- Tito Ortiz vs. Chuck Liddell: This rivalry goes back to when they were both top contenders in the light heavyweight division. They had a series of hard-fought battles, with Liddell winning the first two fights and Ortiz winning the last one. The bad blood between them was evident throughout their careers.

- Tito Ortiz vs. Dana White: This feud goes back to when Tito Ortiz was the UFC Light Heavyweight Champion. He held the title for a record three years, but he was often at odds with Dana White during that time. The feud came once again to a head when Tito Ortiz went on a five-fight losing streak, which almost got him cut from the UFC roster.

In 2009, Ortiz and Dana had made amends, and Ortiz was once again signed to the UFC for a six-fight deal. For his return flight to the UFC, Ortiz was set to face Mark Coleman; however, due to an injury, Coleman was replaced with Forrest Griffin. Griffin defeated Ortiz via split decision.

Ortiz was on a five-fight losing streak and almost got cut off from the UFC before he won his next fight vs. Ryan Bader on July 2, 2011, at UFC 132. Ortiz took a fight on two weeks' notice against Rashad Evans on August 6, 2011, at UFC 133, which he lost in round one via guillotine.

At UFC 140 Ortiz faced Antônio Rogério Nogueira who defeated him via KO in the first round. His last fight in the UFC would be against Forrest Griffin for the third time. At UFC 148, Griffin once again was able to outstrike Ortiz for the victory.

Ortiz went on to sign with Bellator MMA, where he won his first two fights against Bellator Middleweight champion Alexander Shlemenko, and UFC Hall of Famer Stephan Bonnar, before losing his third fight versus Liam McGeary for the Bellator Light Heavyweight Championship. Ortiz announced that his next MMA fight would be his last. He faced off against Chael Sonnen on January 21, 2017, in the main event at Bellator 170, where he won via rear-naked choke in the first round.

He has since fought for a number of different MMA organizations somewhat successfully. In his last fight, which was also his professional boxing debut, he lost to former UFC legend Anderson Silva. Tito Ortiz has a record of 21 wins and 12 losses as a professional mixed martial artist.

Fun Fact: From 2006 to 2013, Ortiz was in a relationship with adult film star Jenna Jameson, with which he has twin boys. 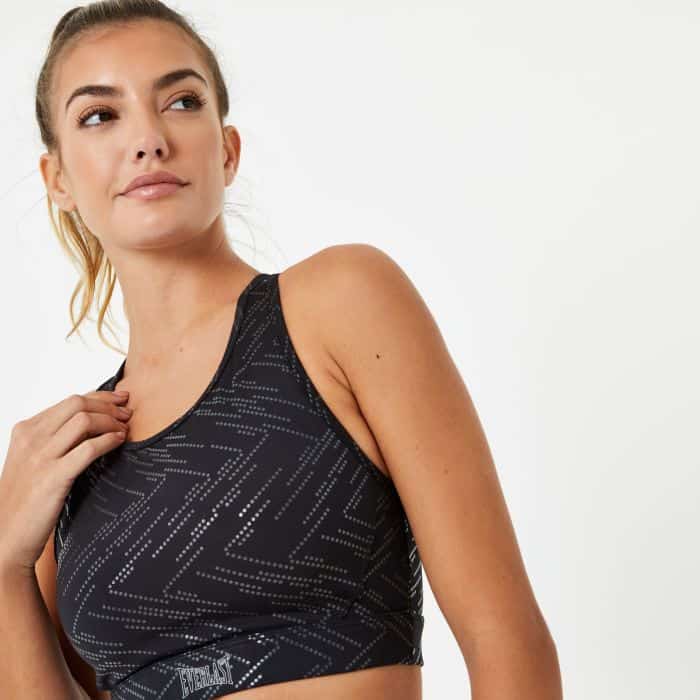 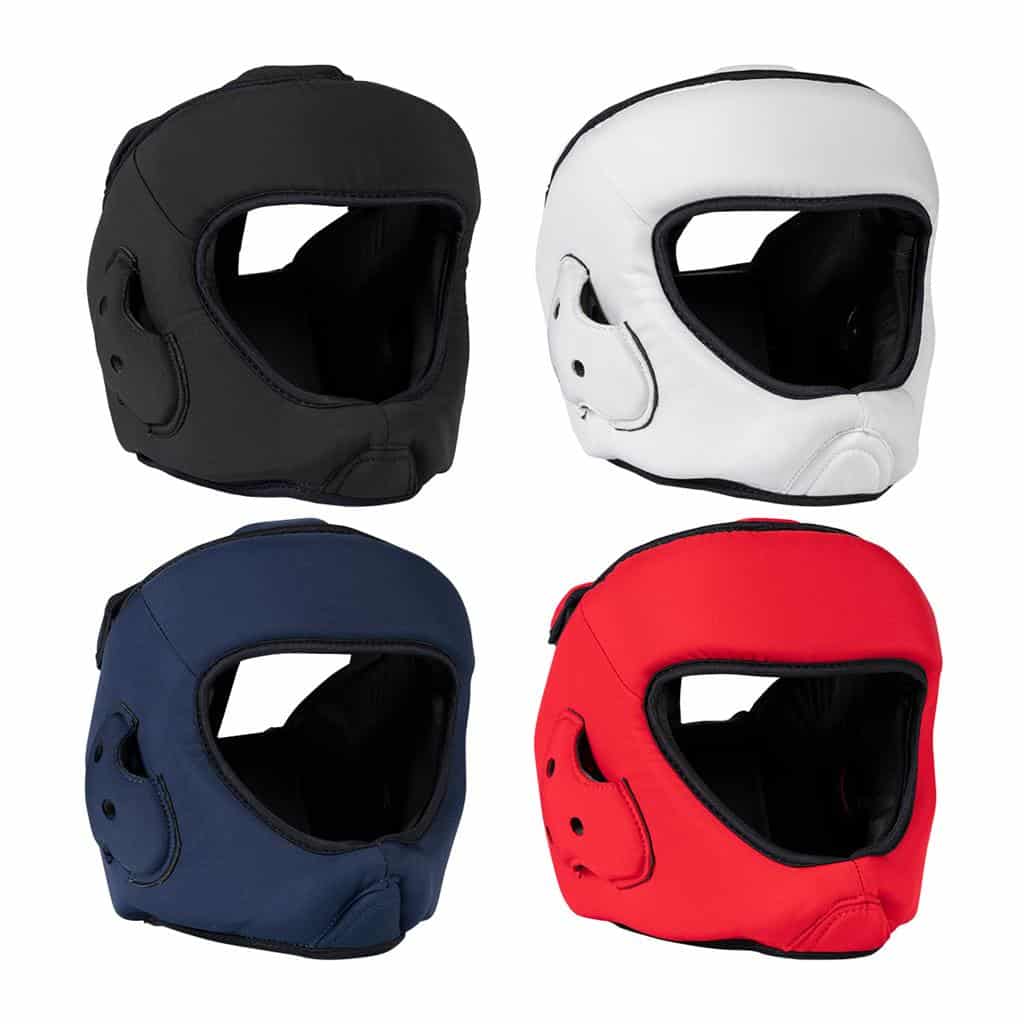 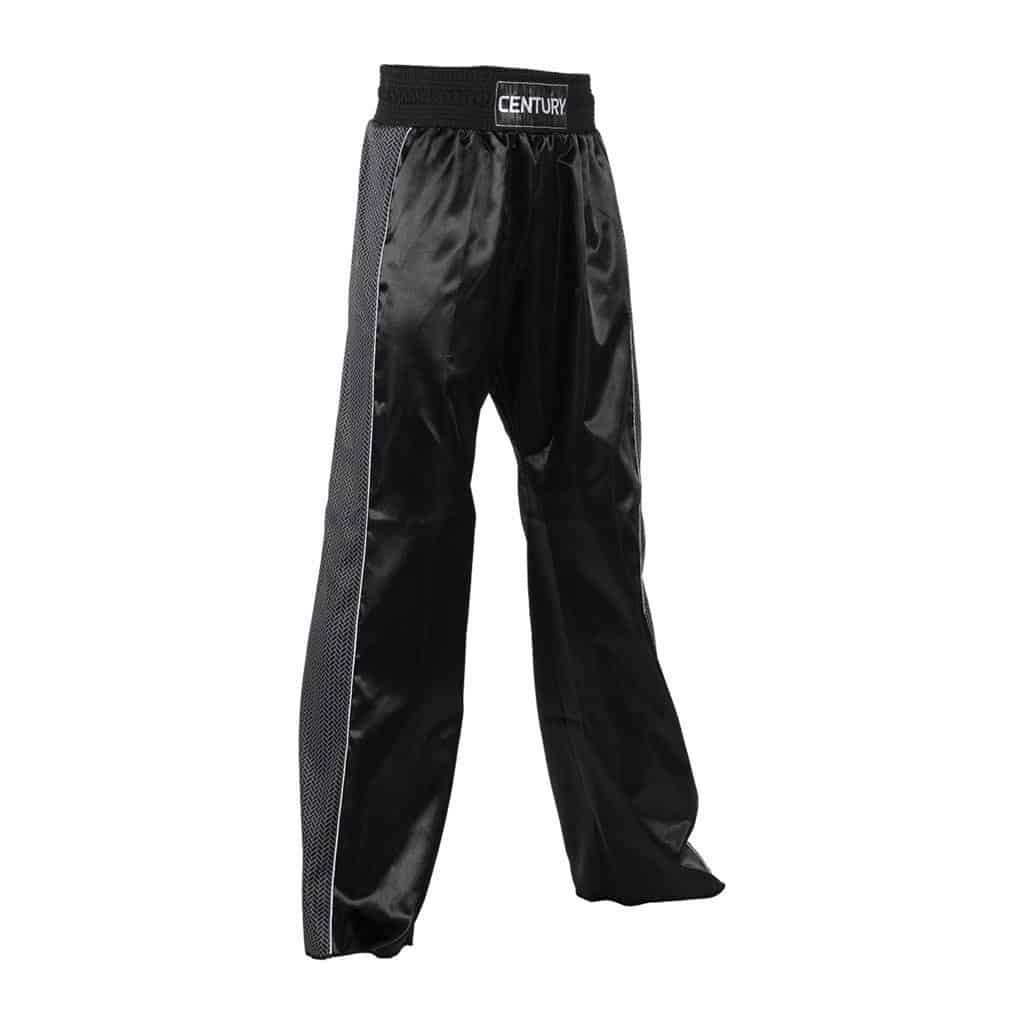