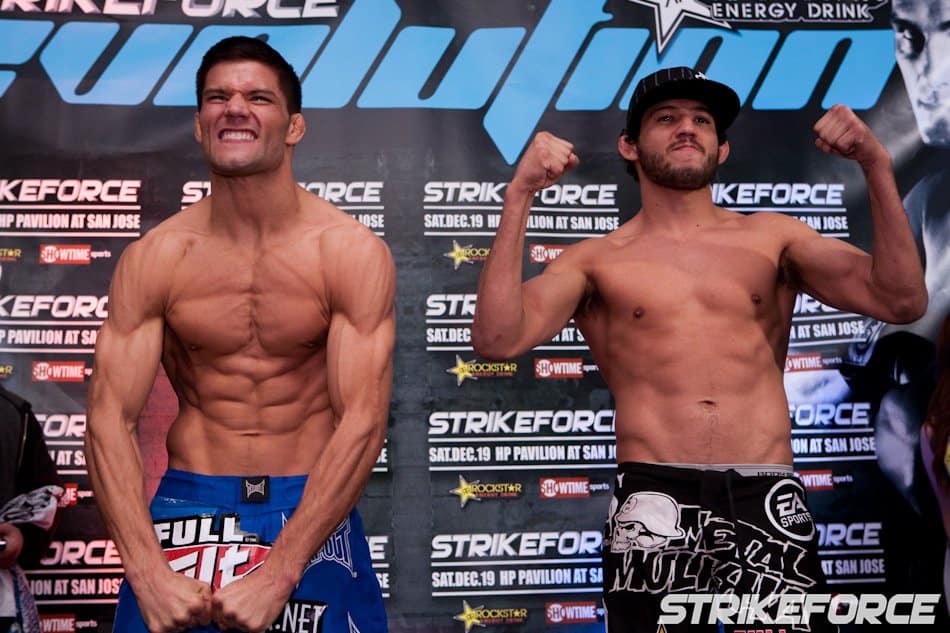 Interesting Trivia: Both fighters are former training partners of each other

Keys to Victory: Do exactly what he did in their first fight in June 2008. Thomson dominated his former training partner winning all five rounds in the championship fight, and although Melendez should be a different fighter on Saturday, Thomson has a distinct mental edge. In the first fight, Thomson was significantly bigger, stronger, and quicker than the plodding Melendez and used that advantage to score multiple takedowns. His technical striking found frequent openings, and he was also able to take down his opponent throughout. Outside of eating a huge right from his opponent, similar preparation should yield similar results.

Interesting Trivia: Both fighters are former training partners of each other

Keys to Victory: Preparation. Melendez remarked that in his first fight with Thompson, he felt that his opponent was bigger, stronger, and better conditioned. The realization caused Melendez to switch some things up with his preparation including putting a greater emphasis on strength training by hiring Mark Mian, head trainer of AlterCenter to put him through some hardcore weight room sessions. Melendez now sports about five more pounds of muscle, lower body fat, improved cardio, and a greater confidence. The revamped approach has fueled him through his last two fights and may prove the difference against Thomson. A stronger, better conditioned Melendez shouldn’t fade like the previous fight against his former training partner and may provide a greater opportunity to land that crushing right hand. 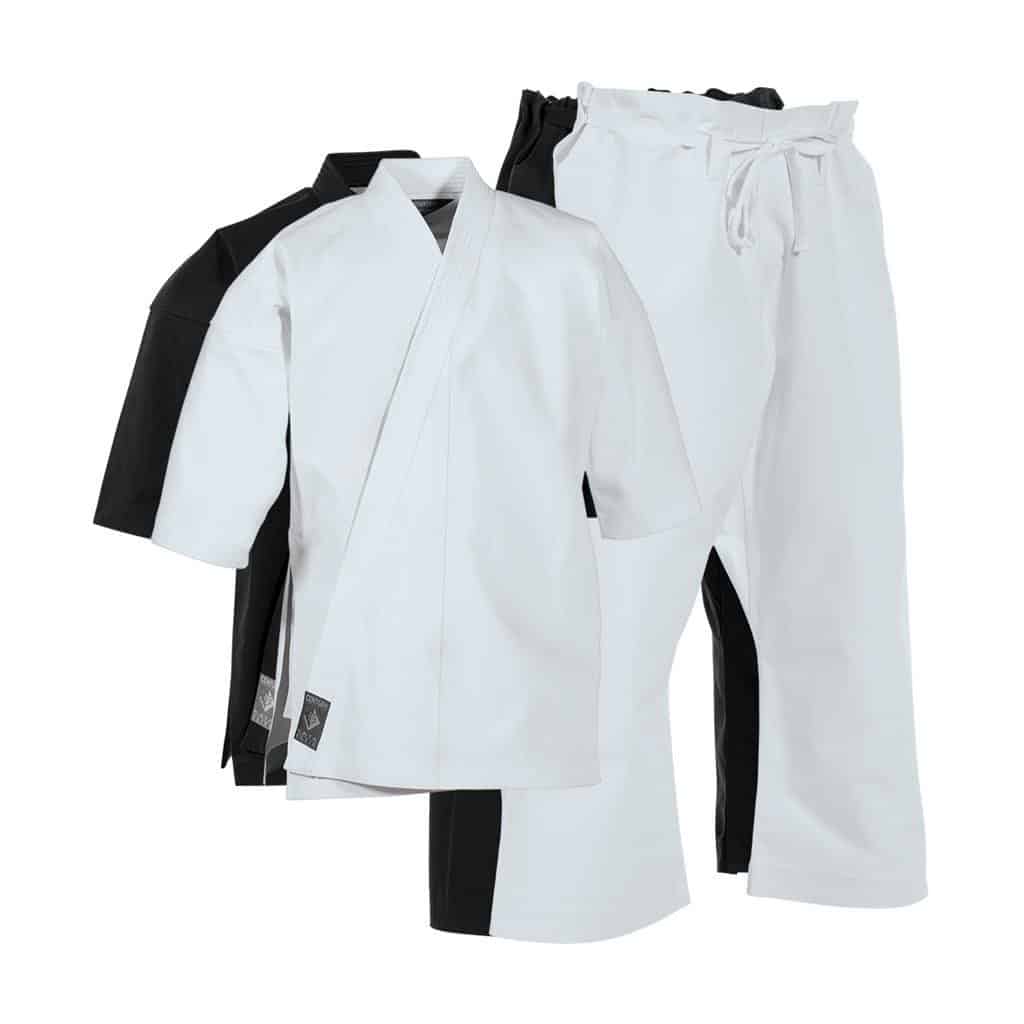 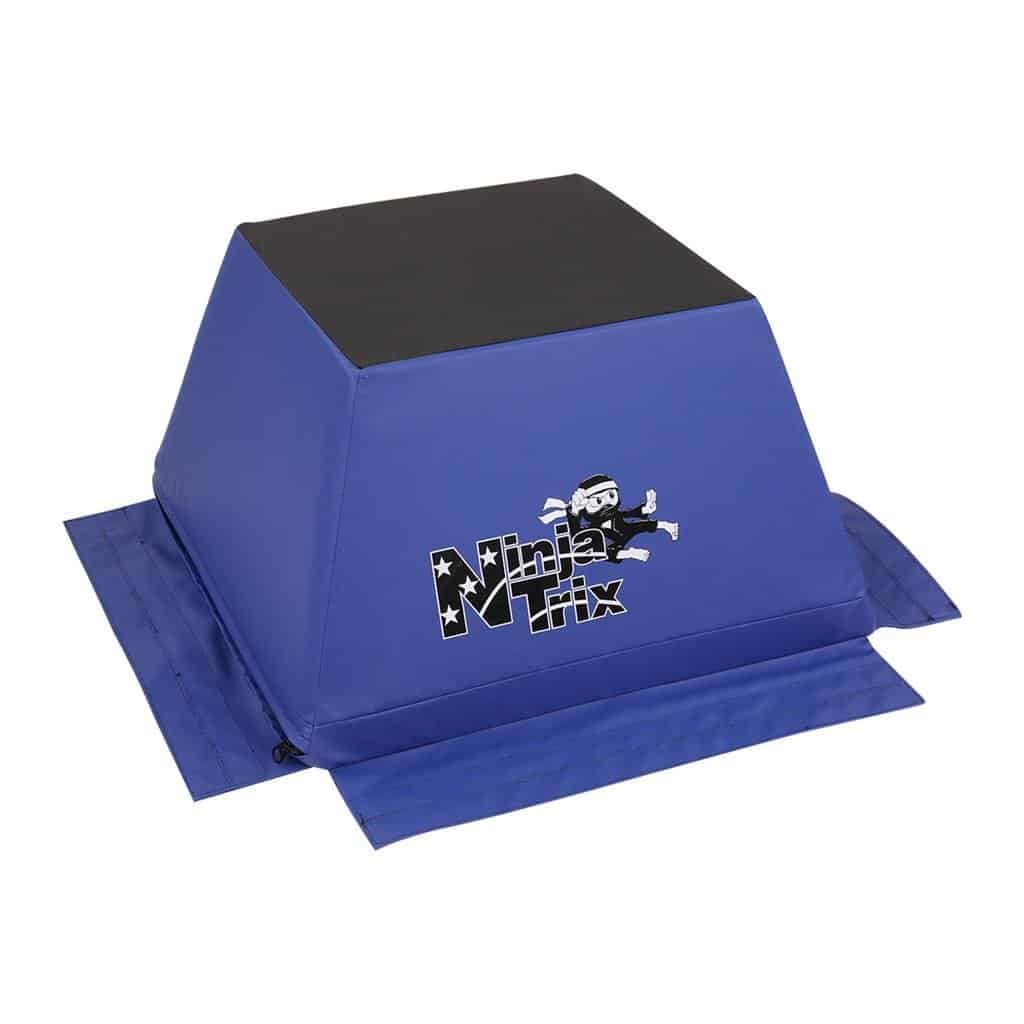 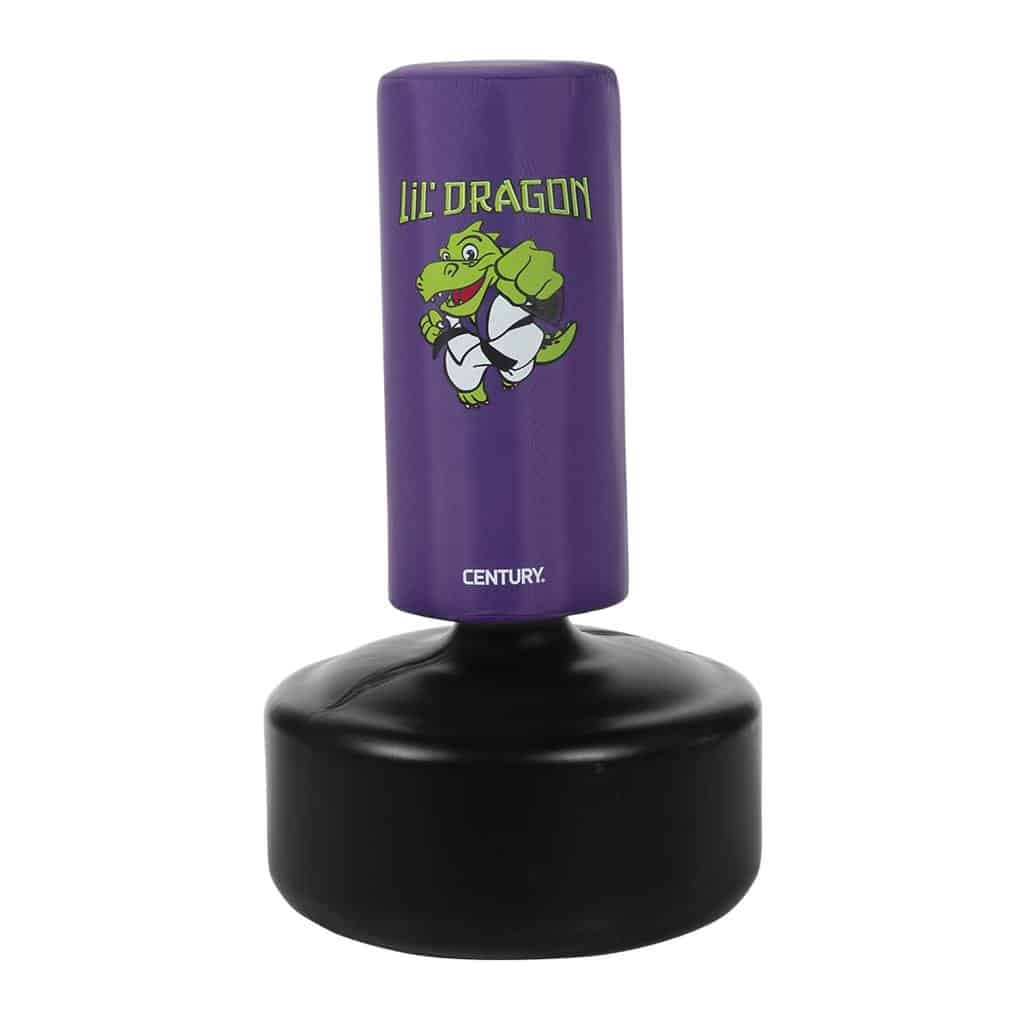 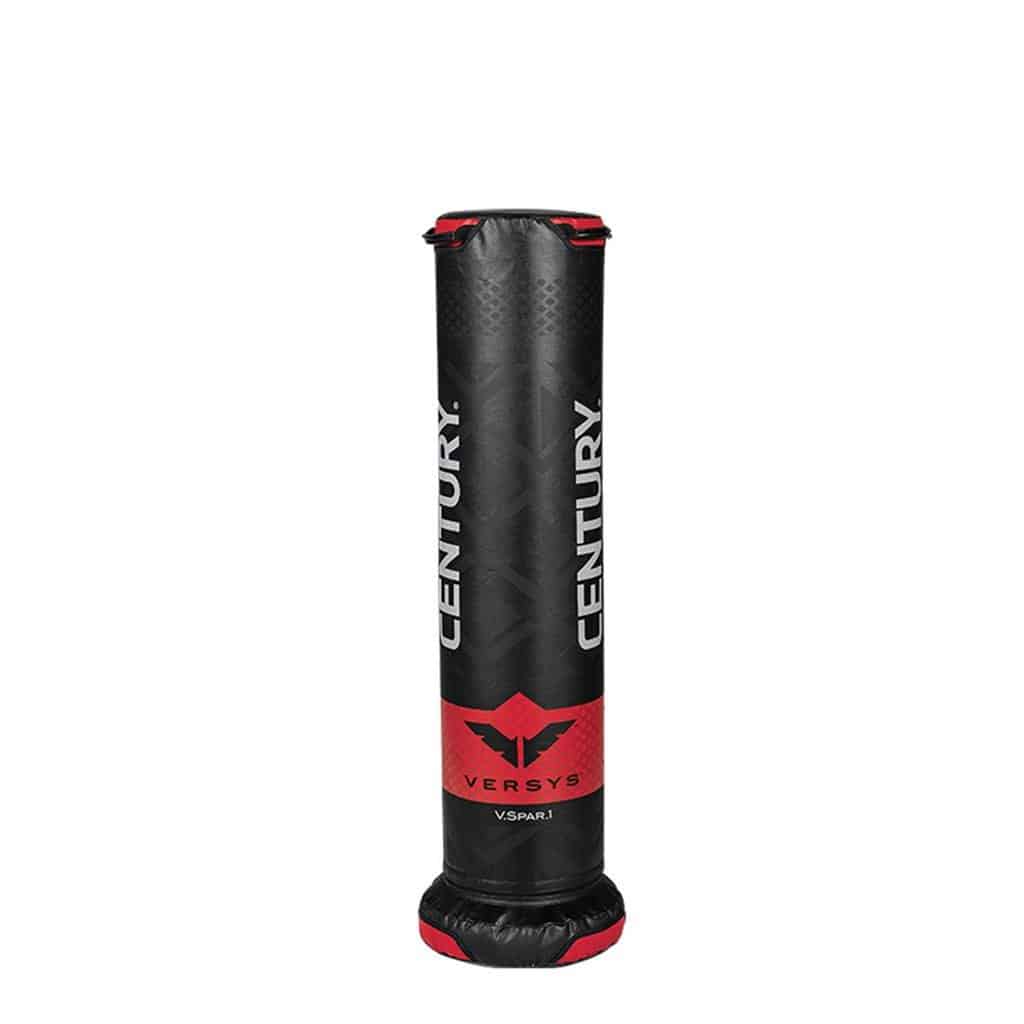