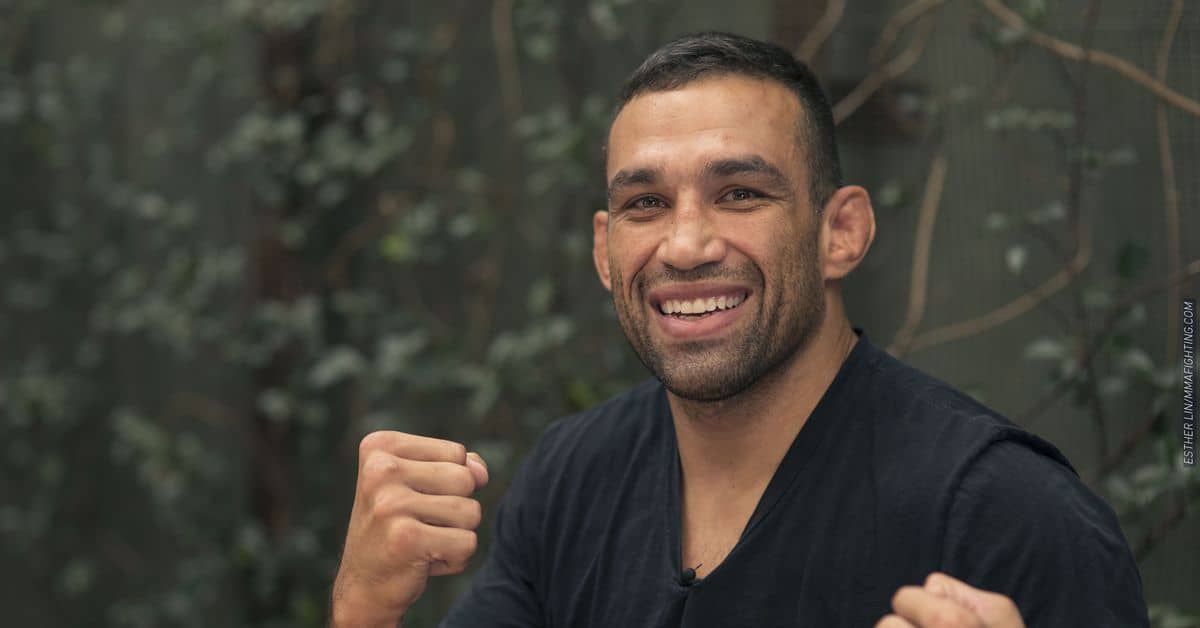 The Brazilian will return to Australia for a court date on Dec. 13 to answer a common assault summons following a bizarre encounter with UFC welterweight contender Colby Covington.

Werdum received the gift of a boomerang from a fan and ended up launching at Covington on Wednesday following what he says was an insult aimed at him by “Chaos”. New Zealand’s UFC featherweight Dan Hooker caught the altercation on tape.

Covington has earned the wrath of Brazilians following his derogatory comments in the aftermath of his victory over Demian Maia in Sao Paulo last month. Referring to Brazilians as “filthy animals” and the country as a “sh*t hole” was always bound to draw attention to the Californian native and it has made him no friends among the UFC’s Brazilian contingent.

Werdum claims that Covington referred to him personally as a “filthy animal” and kicked him which sparked the fracas:

“This situation, I don’t believe,” Werdum said Saturday at UFC Sydney’s post-fight press conference (via MMAFighting). “Colby comes to Australia, and I’ve never seen him before. I’m just in my room with my coaches, ‘Hey, coach, let’s go cut my hair.’

“When I go out, [Covington] looked at me and he said, ‘Brazilian animals.’ I said I don’t believe this, and I just slapped his phone. I just touched his phone; that’s it, man. And he kicked me. He kicked me, but I’m ready for the (UFC Sydney) fight, I blocked his kick. And after that, the guys stand in the middle. And two minutes [before], I had one fan give me the boomerang. … [Covington] says a lot of things about my mom, my country. I just threw it. If I had maybe a burger or cake in my hands, I’d throw that for sure, but I had a boomerang.

“But nothing, man; it just (hit him) in the shoulder. This is nothing, man. How is a fighter going to the cops? The guy goes to the police for that? This is crazy. He’s like a — I don’t want to say the word, but he’s like a b*tch.”

Many have asked why Covington was present in Australia given the controversial nature of his behavior and the fact that there was a high profile Brazilian fighter serving as one half of the headline bout this weekend.

The 29-year-old’s teammate and friend, fellow UFC welterweight Jorge Masvidal, claims to have warned Covington of potential trouble prior to his departure:

“I don’t know. It’s been fun. I think [Colby Covington]’s having fun too. You know, he’s making the best out of it as always. He’s crazy, man. Nah, [he’s not going too far]. Colby’s, Colby. That’s my partner. He’s going to do whatever he wants. He’s not going to definitely listen to me. He’s crazy, man. I actually told him though, right before he left because he was scheduled to do some interviews with the UFC. And I told him, I go, ‘You should watch out.

“If [Fabrico Werdum] said that, he probably would try to do something to you, put his hands on you.’ It’s crazy that it happened shortly after. You know, this was like 20 minutes before that happened. I told him, I was like, ‘Hey, be ready just in case something happens.’”

UFC executive David Shaw told media on Saturday that the promotion are looking into the matter:

“From a company standpoint, we’re still collecting as much information as we can,” Shaw said. “We spoke to Werdum and his team, we spoke to Covington, we spoke to the hotel security, we spoke to police. So we are not at a point to make any conclusions yet, it’s just too early. There’s still a process that we need to go through. And listen, at this point it’s in the hands of the New South Wales Police, and I think Werdum’s going to have some conversations the next few weeks with them.”

Werdum is maintaining a fairly laid back attitude to the situation and his impending court date:

“When I come to Australia again, I’ll bring my family, for sure,” Werdum said. “I’ll stay here one week, for sure. I’ll just explain everything for the judge and that’s it, man, because I know I have a reason, I know I’m in the right.”