Israel Adesanya, also known as "The Last Stylebender," had been a fighter long before joining Mixed Martial Arts (M.M.A.). Adesanya was already known to be an elite striker in boxing and kickboxing.

Israel Mobolaji Temitayo Odunayo Oluwafemi Owolabi Adesanya was born in Lagos, Nigeria on July 22, 1989. His earliest training includes enrolling in an afterschool Taekwondo club before being removed due to injuries.

Where does Israel Adesanya's Nickname come from?

His ring name "The Last Stylebender" is derived from a popular animated series "Avatar: The Last Airbender" because, according to fans and critics, similar to the Avatar, Adesanya also can switch between styles.

However, the Last Stylebender's inspiration to join in combat sports was the Thai film "Ong-Bak" (Born to fight), wherein the main character is an excellent Muay Thai fighter. He started training in kickboxing, which is closely related to Muay Thai.

At the age of 21, the Nigerian fighter moved with his family to New Zealand, where he began his kickboxing career under the supervision of M.M.A. trainer Eugene Bareman.

The Last Stylebender debuted his elite striking power in the M.M.A. world last March 2012. He won against James Griffiths by punching his way to a Technical Knockout (T.K.O.) in S.F.C. 9: Supremacy Fighting Championship 9.

Adesanya took his punching skills to Shuriken M.M.A.: Best of the Best, defeating John Vake via T.K.O. through punches. He then took on Kennan Song in World Fighting Championship (WFC): The Legend of Emei 3, where he showed his kickboxing roots when he head kicked his way into a T.K.O. The style bender scored a Knockout (K.O.) against Maui Tuigamala in their match as F.P.F.: Fair Pay Fighting 1.

The Nigerian fighter continued to show his striking prowess in W.L.F.: Glory of Heroes 2, where his opponent, Andrew Flores Smith, lost due to T.K.O. due to corner stoppage. He continued his streak in W.L.F.: E.P.I.C.: Elevation Power in Cage 4 and A.F.C. 20: Australian Fighting Championship 20, where he beat Murad Kuramagomedov and Melvin Guillard, respectively, both through T.K.O. (punches). He continued striking his way into victories when he won a K.O. via head kick against Stuart Dare in H.F.S.: Hex Fight Series 12.

Finally, on February 11, 2018, the Stylebender debuted in the Ultimate Fighting Championship (U.F.C.), one of M.M.A.'s most prominent organizations. He was an undercard in UFC 221: Romero vs. Rockhold, where he scored a KO/TKO against an Australian fighter, Robert "The Razor" Wilkinson. About two months later, he took on Marvin Vettori in U.F.C. Fight Night: Poirier vs. Gaethje. Unlike most of his previous fights, he won this bout through a split decision.

After being an undercard for a few matches, Adesanya had his first main event match in The Ultimate Fighter 27 Finale. He had already proven himself one of the best fighters in the middleweight division by this time. He beat Brad Tavares via unanimous decision. The elite striker reminded the world of his strength when he won via KO/TKO versus Derek Brunson in UFC 230: Cormier vs. Lewis.

The next match became emotional for the Last Stylebender as he took on his idol and M.M.A. legend Anderson "The Spider" Silva. Adesanya overcame the Spider via unanimous decision. After an emotional win, he was given a title shot. In UFC 236: Holloway vs. Poirier 2, he scored the middleweight title belt against Kelvin Gastelum.

Not long after, he successfully defended his newly acquired title in his main event bout against Robert Whittaker in UFC 243: Whittaker vs. Adesanya. He proceeded with another successful title defense against Yoel Romero in UFC 248: Adesanya vs. Romero. He followed his streak with another KO/TKO against Paulo Costa in UFC 253: Adesanya vs. Costa.

The Last Stylebender moved up to light heavyweight, but Jan Blachowicz beat him in UFC 259: Blachowicz vs. Adesanya. Despite his loss in the light heavyweight division, Adesanya defended his middleweight belt in a unanimous decision win against Vettori in UFC 263: Adesanya vs. Vettori 2. Whittaker also attempted a rematch against Adesanya in UFC 271: Adesanya vs. Whittaker 2, but the Last Stylebender won unanimously.

The Nigerian fighter remains U.F.C.'s middleweight champion, and he is preparing for his next bout. 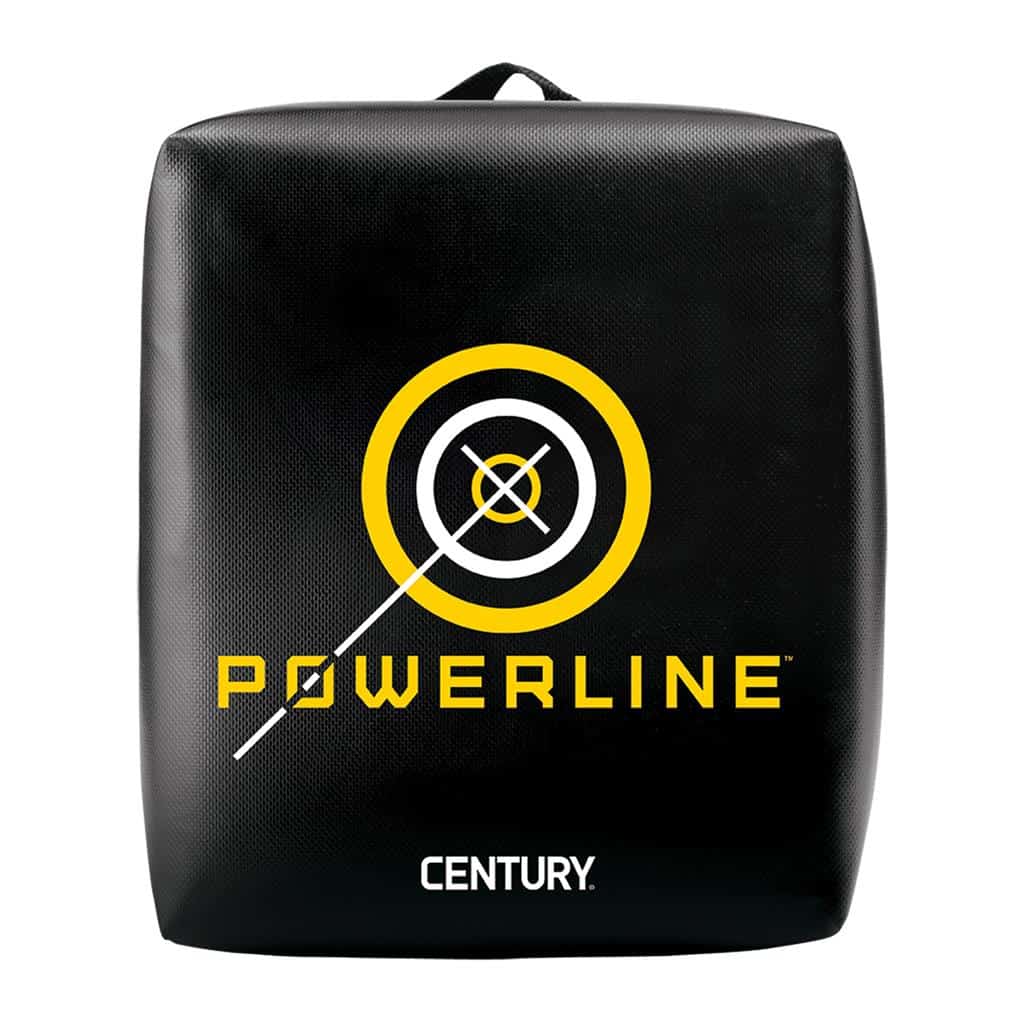 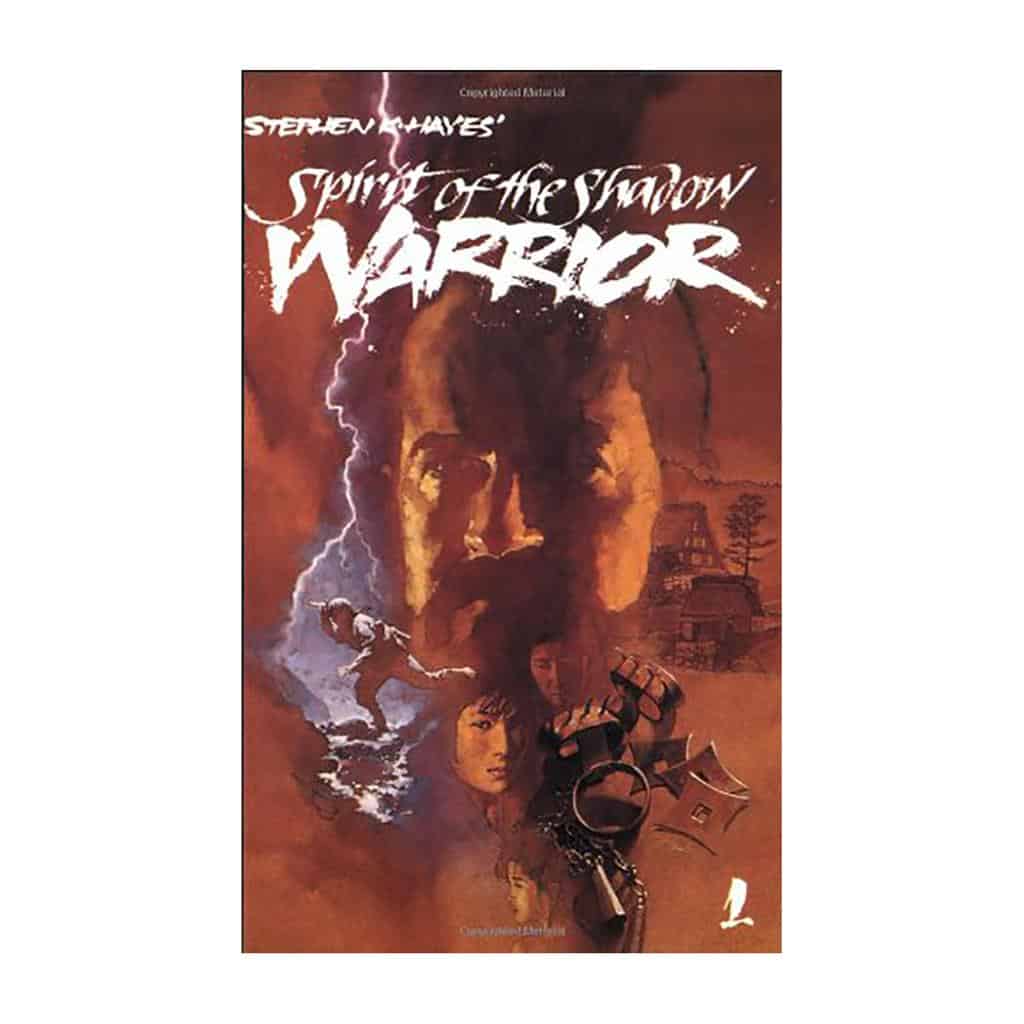 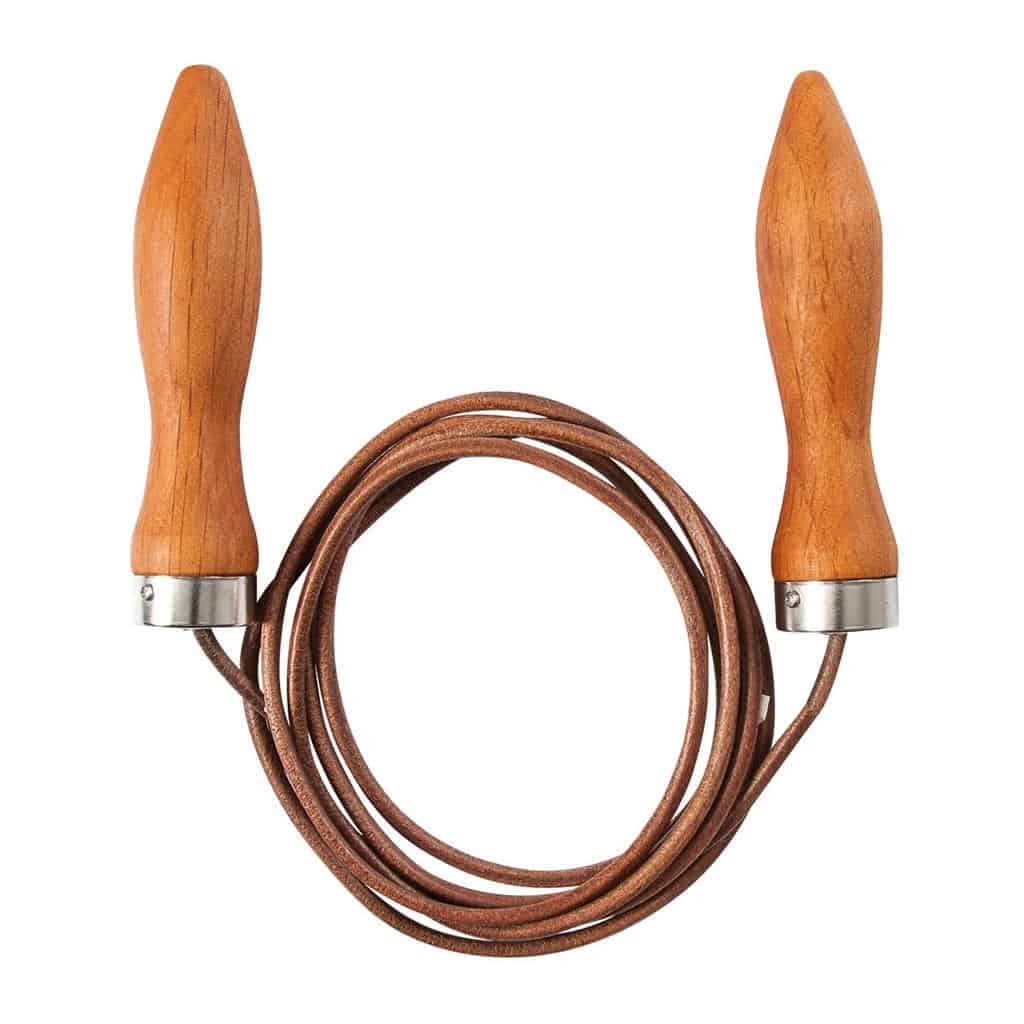 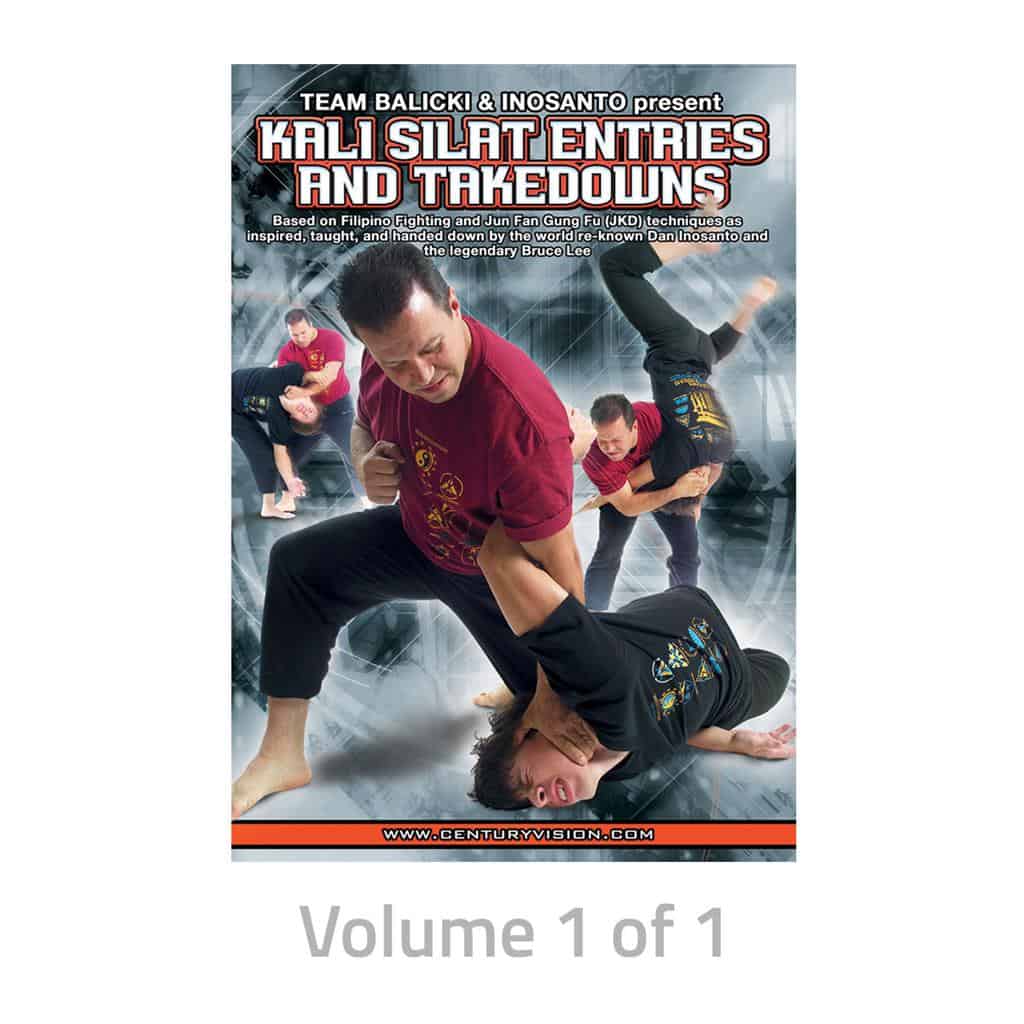 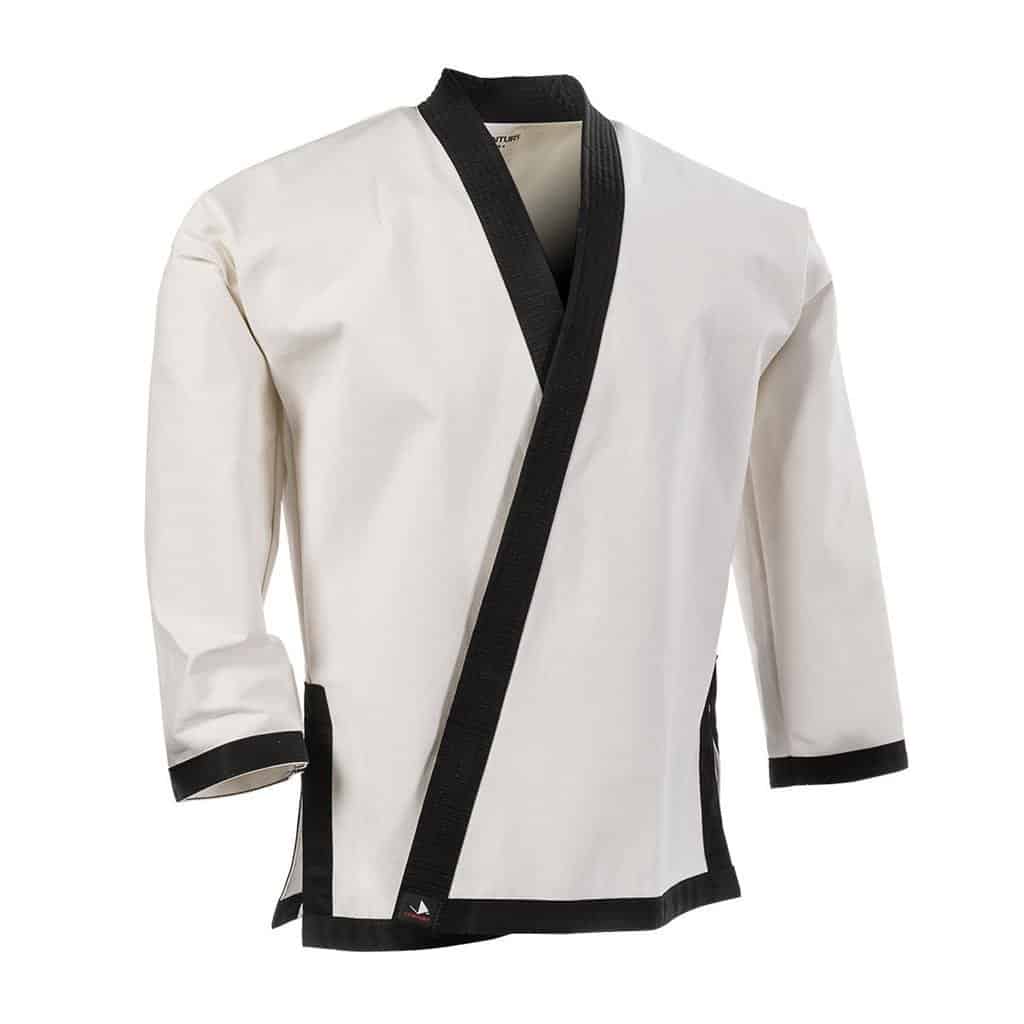 A Biography of Joe Rogan