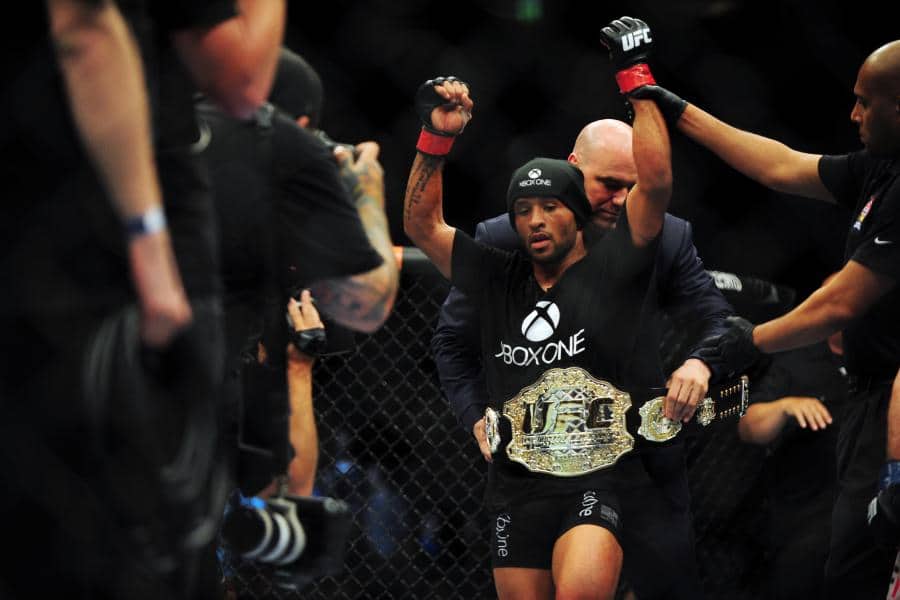 Tara LaRosa in a lot of minds is considered the best pound-for-pound women’s fighter in the world. Some people could consider her the women’s MMA version of Fedor. With her skills, technique, and only one loss to her record, it’s hard to argue she isn’t.

The big story this year was when LaRosa decided to drop in weight class from the 135 division to 125. LaRosa is currently ranked fourth, but could easily argue she is the number one fighter in the division. This could be proven by a possible Bellator tournament this spring, which will crown who the best 125 women’s fighter is.

A veteran of the Bellator Fighting Championships is England’s own Rosi Sexton. The number one ranked super flyweight also only has one loss to her record, to a much heavier Gina Carano. Sexton is a submission specialist, winning most of her fights with an armbar. She does have one TKO to her credit, and a hard fought split decision to Debi Purcell in 2008.

Carina Damm is the number two ranked fighter, and lost to Rosi Sexton back in 2006. Since then, however, Damm has been undefeated in her last eight fights. Damm, as of late, has been fighting in Brazil, but a return trip to the states wouldn’t be out of the question.

The pride of Ireland and undefeated, Aisling Daly, is ranked third. Daly has yet to make it out of Europe but has racked up a variety of victories in both submission and KOs. She is as deadly on the ground as she is on her feet. Daly is itching to get a fight in the states, and a challenge in the ring.

Rin Nakai of Japan rounds out the top five. Another fighter yet to leave her region for a fight in the U.S., Nakai is undefeated in her five fights, with a mix of decision, submission, and KO victories. Her TKO win this past year over number seven ranked, Windy Tomomi, solidified her rank going into the new year.

Next week we break down the 115 pound division which includes one of the best grappler’s in the world, Megumi Fujii, and a battle between U.S. and Japanese fighters. 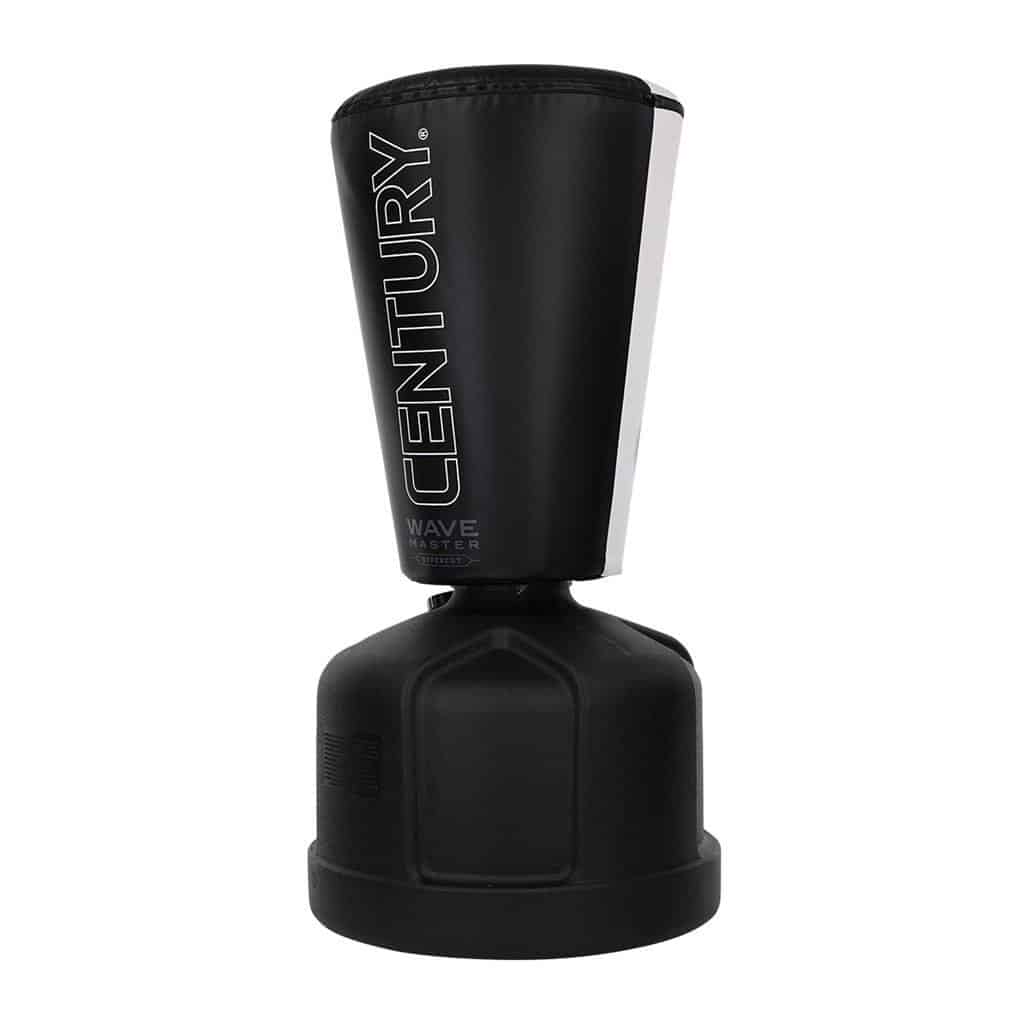 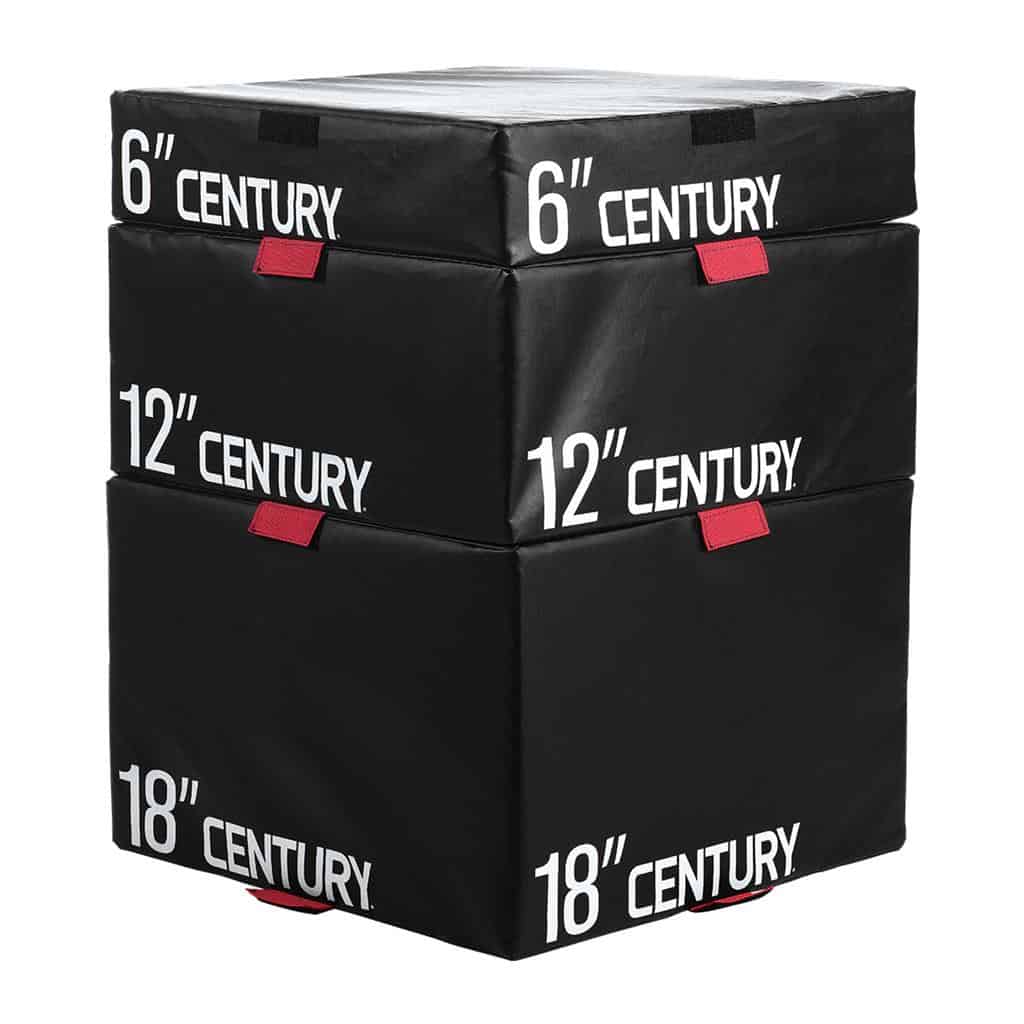 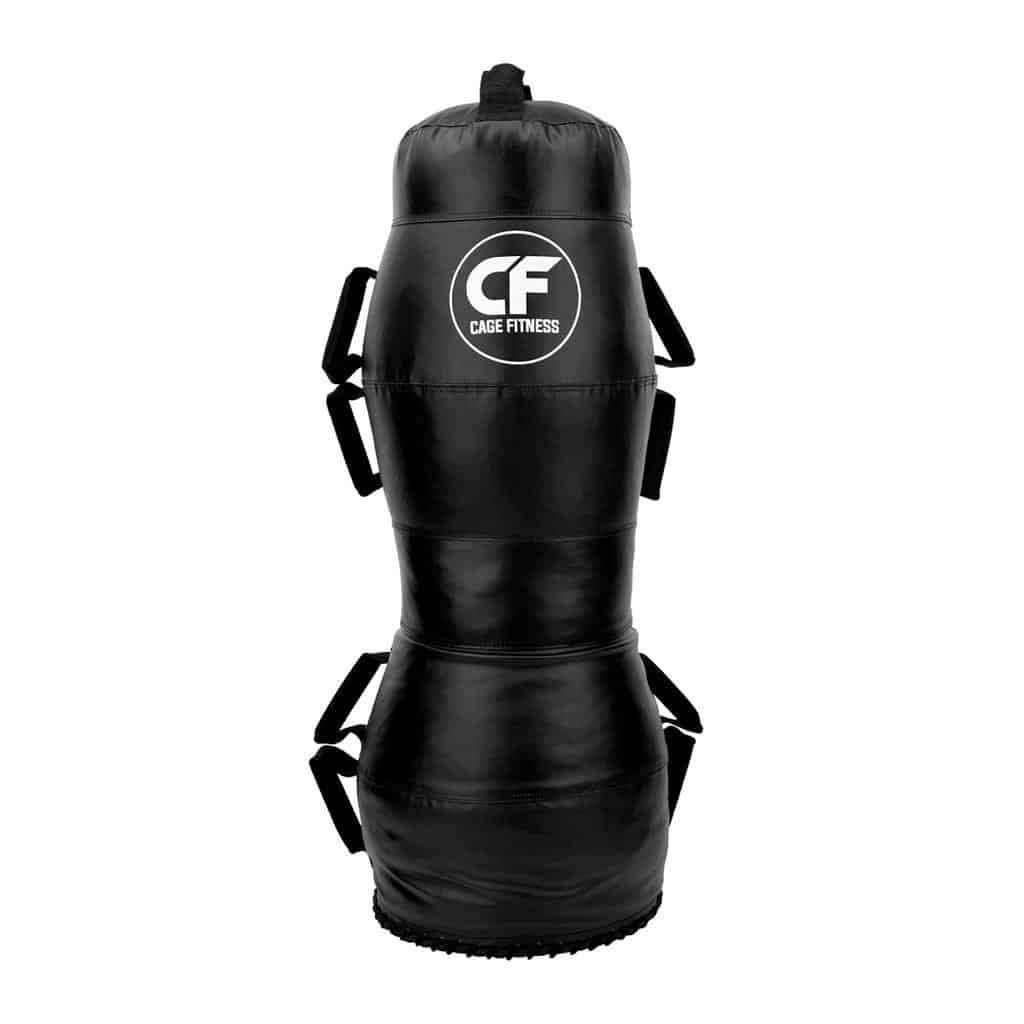