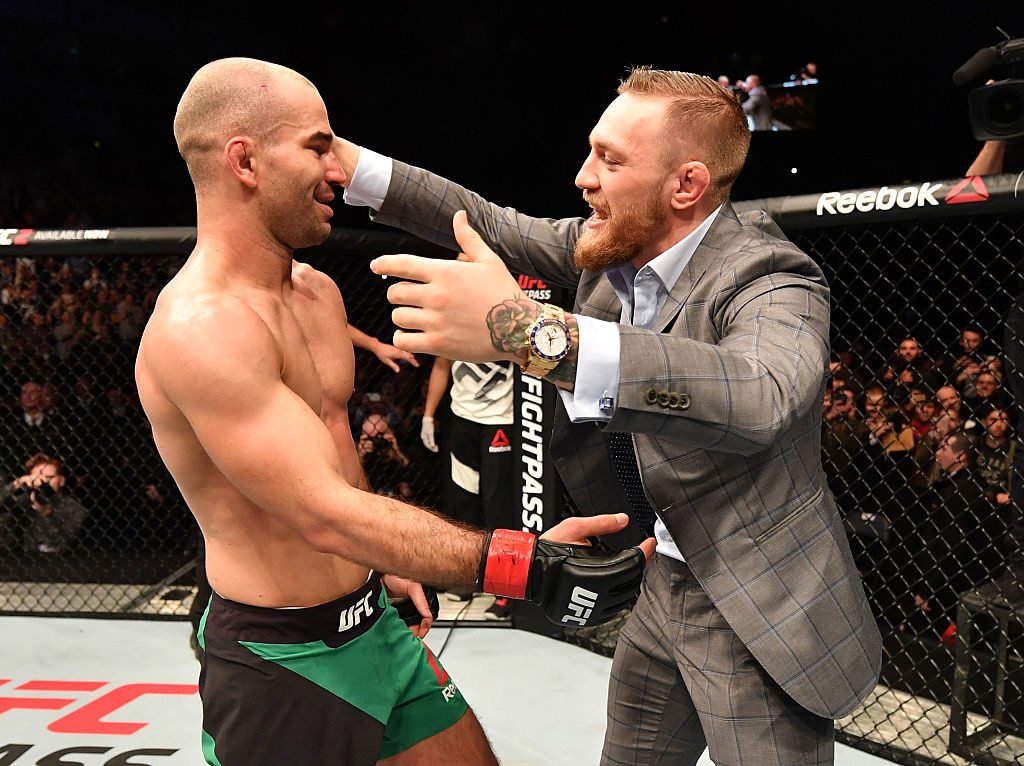 If anyone in the UFC would be close enough to have the scoop on the intentions of Conor McGregor and his immediate future, that man would more than likely be his SBG Ireland training partner and friend Artem Lobov

Lobov has been afforded something of another chance in the UFC, having expected to be cut following his last loss to Andre Fili in Poland last October. With just 13 wins in 29 fights, it is almost certain that Lobov’s association with McGregor has proven crucial to his stay in the world’s premier mixed martial arts promotion. McGregor has always maintained and demonstrated his loyalty to those around him, and it is highly likely that he has done his utmost to keep Lobov in the UFC.

To say this is an indication that both men enjoy a considerable closeness would be an understatement. Lobov has routinely been with McGregor in almost every camp the Irishman has had since joining the UFC. Lobov has enjoyed McGregor’ support in the same vein and will have the lightweight champion in the crowd for the upcoming interim-lightweight battle between Tony Ferguson and Khabib Nurmagomedov. There is also another reason for the Dubliner’s presence on the night, according to Lobov:

The Russian-born featherweight told SevereMMA that McGregor is itching to get back to fighting, and will certainly be there on the night Lobov fights Alex Caceres:

“There’s no question about it; Conor wants to fight. He is a fighter. There are very few true fighters out there and he is one of the few. He’s the lightweight champion and he, of course, will be defending that belt at some point.

“I like the way it’s playing out right now in the meantime, with Tony and Khabib fighting for the interim title.

“I think he fights the winner of Tony and Khabib.

“Right now there’s two clear challengers. You cannot deny Tony, he’s done a lot in this sport, but so has Khabib. He has been on a good run too. Whoever wins will be the true challenger to fight Conor when he comes back. Whichever way it goes it will be historic.”

As for McGregor’s place at UFC 223, Lobov recently suggested that ‘history might repeat itself’ in the sense that the lightweight champion may confront his future opponent at the end of the headline bout between Ferguson and Nurmagomedov:

“I’d say they definitely might have thought about it,” Lobov told MMA Fighting. “It probably did (factor into the decision), and why not?

“They flew Conor out to see Aldo’s fight in Brazil before when he was defending his belt against Chad Mendes, so I wouldn’t be surprised if we see history repeating itself in Brooklyn. I guess they did kind of think about that.”

Lobov was initially tipped to appear at March 17’s St. Patrick’s Day event in London. While the “Russian Hammer” is slightly lamenting missing the chance to fight so close to home, he is happy to be heading to Brooklyn as it will give him a chance to fight in front of Irish and Russian fans:

“This is a great card,” Lobov said. “London would have been a good one as well with it being Paddy’s Day and London being so close to Dublin. I would have loved to be there, but this is just as good.

“The Irish and Russian communities are huge in New York, so this is truly one of the only places where I can fight in front of all of my fans. I really feel like I represent both Ireland and Russia when I fight, so this is a good opportunity to represent both nations.”

With Tony Ferguson, Khabib Nurmagomedov, and Conor McGregor all under the same roof, there will certainly be sparks flying in Brooklyn at UFC 223 in April. Regardless of the outcome of the headline bout between “El Cucuy” and “The Eagle”, the undisputed UFC lightweight champ is set to be claimed beyond all doubt at some point this year. 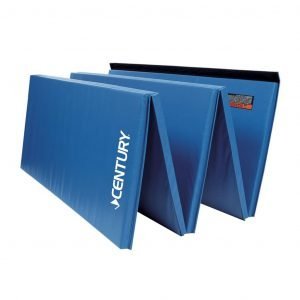 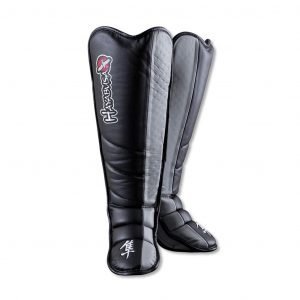 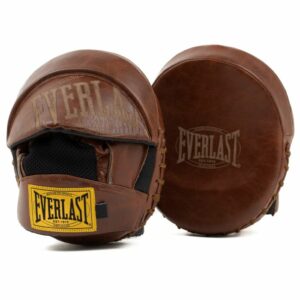