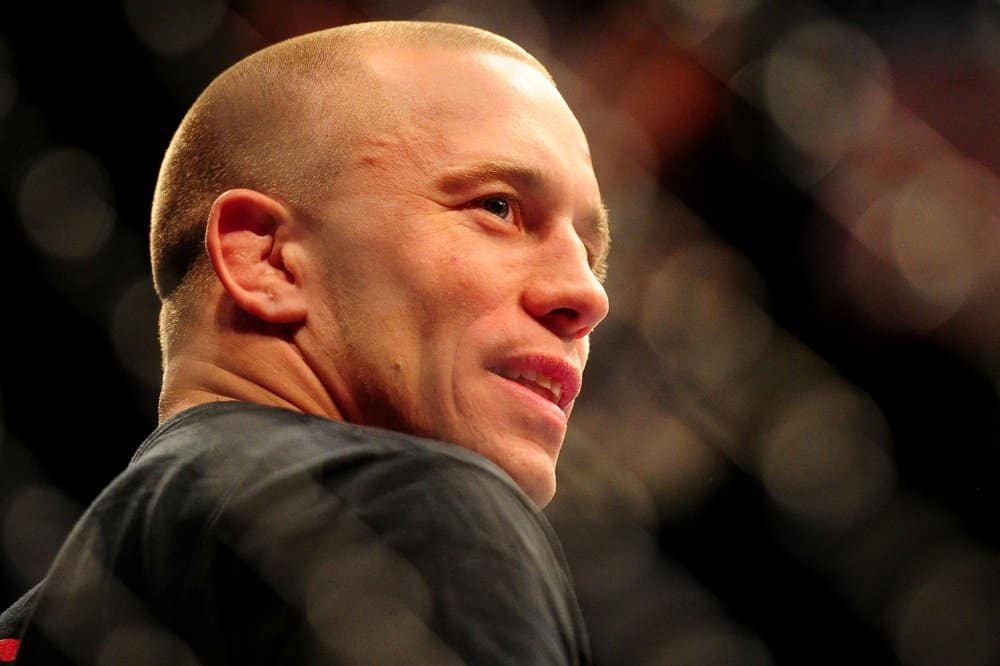 Bisping has taken the approach of tearing into his UFC 219 opponent, claiming that he has taken steroids in the past and even alluded to him using a size advantage over opponents in the past.

“The Count” recently trashed St-Pierre’s record, claiming that it was not all it is cracked up to be:

“He always had that strength and size advantage. Now, he’ll probably be stronger than me in this fight, I don’t doubt it. Because he lifts a lot of weights and he’s doing his amino acids every morning and this and that. He’s a real athlete. But I’m a bigger natural guy and he’s not gonna’ have that advantage. So yeah, he’s great and he’s beaten a lot of competition. But he’s had competition that has been suited toward him size-wise and skill-wise. This is a different matter. He can be as big as he wants. He’s still gonna be the smallest little sh-t that I’ve ever faced.”

The steroid accusations may have later been somewhat retracted by Bisping, although his choice of language would suggest otherwise. Afterall, the Brit had been insistent that there were grounds to suspect the Canadian legend had dabbled in banned substances previously:

“When I’m training for a fight I’m very, very dedicated but of course, I’m not training for a fight because I don’t know whether it’s because Georges needs to clear the steroids out of his system before he enters the USADA testing pool. I don’t know what the reason is but that is definitely a potentially valid reason because you’ve got to get tested for six months before you come back and he did his best to delay it so maybe that was why. I’ve been tested twice in this training camp, and I guess they’re gonna’ give up because they never get a sniff of anything with me. Never. And it costs a lot of money to send those agents out here. I’ll probably get another busy talk to throughout the training camp. I want to know how many times are they testing Georges St-Pierre?”

Bisping continued to point the finger at “GSP” on his Believe You Me podcast:

“I was training with someone recently who shall remain nameless and he was telling me that [Georges St-Pierre] was on something. He’s not part of my regular team but I couldn’t help but notice the massive amount of muscle that this person had and he told me, he was very frank about it. I’m very naive when it comes to steroids but he said it’s in and out your system in one day. One day! Holy sh-t! I didn’t even know such things existed, I really didn’t. That’s how naive I am and that’s what all those motherf-ckers are taking, I’m telling you. So USADA, if you’re listening, get your ass up to Canada and test Georges. Hideout in his apartment block and get the motherf-cker on the way to the gym.”

Firas Zahabi, the legendary coach of St-Pierre recently responded to these accusations and claimed that St-Pierre is simply ‘naturally ripped’:

“[Michael Bisping is making steroid accusations] because of Georges [St-Pierre]. About 10 to 20 percent of the population is naturally ripped. Georges just happens to be one of those people. You look at him as he was growing up, he’s just naturally ripped. He’s been tested, he’s volunteered to be tested, and he’s paid out of his own pocket to be tested and for his opponent to be tested. He’s never failed one single test. Just because somebody’s lean and extremely competent in fighting doesn’t mean they’re on drugs. That’s the truth.”

Furthermore, Zahabi had some kind words for Bisping who enjoyed massive success in the UFC in conjunction with USADA’s testing policies (via MMAJunkie):
“Bisping was always the best. After USADA, we know he’s really the best. They weeded out a lot of possible influences on that category. Is it a coincidence that Bisping is the best after USADA? Is it a coincidence? That’s my question. I don’t think it is. Not just the drugs, but the weight-cut difference. It changed the category. Bisping has now risen to the top, so I really think he’s the best, the best middleweight. Until somebody beats him, he’s the best. I think personally the sport is a lot cleaner. That’s just my opinion. I don’t have any hard facts or data or anything like that. I find it’s cleaner, but I still suspect that a lot of guys are still finding ways to work around the system.” 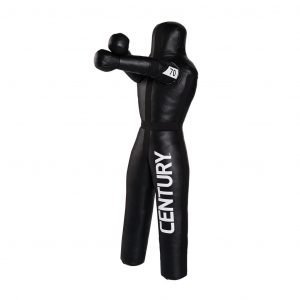 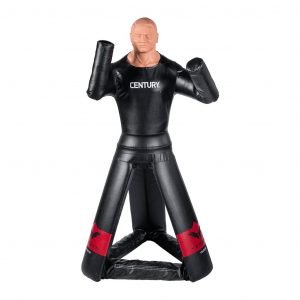 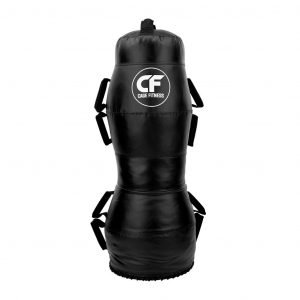 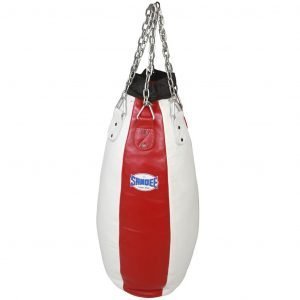 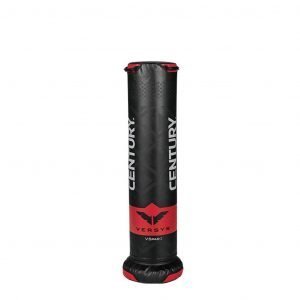