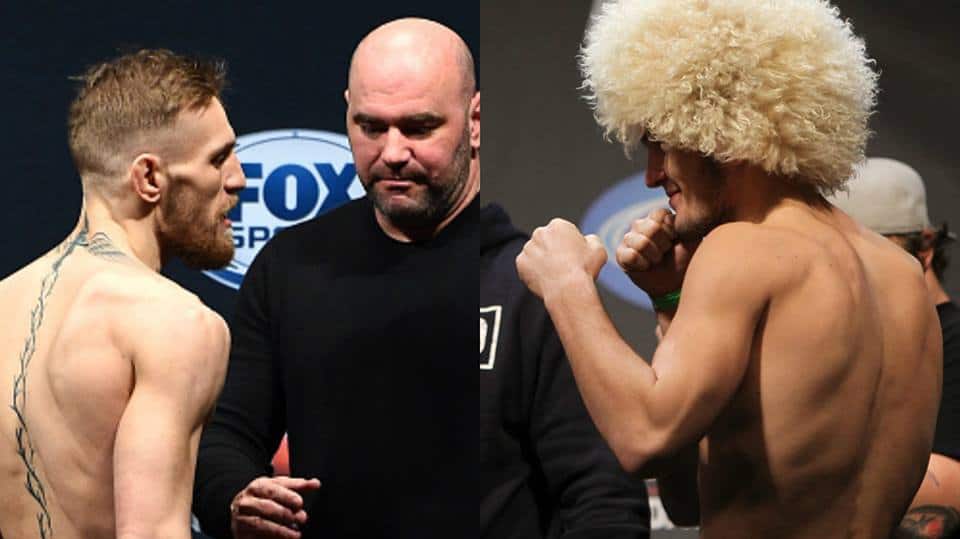 While the lightweight title Conor McGregor just about holds on to is set to be gripped from him by the UFC, a new champion of the 155-pound division looks set to be crowned in April. UFC 223 pits the ferocious Russian, Khabib Nurmagomedov, against the interim-lightweight champion of the world, Tony Ferguson

While many are grossly overlooking Ferguson’s chances of handing the Dagestani the first defeat of his professional MMA career, they do so at their peril. “El Cucuy” has been one of the most consistent standout performers on the UFC’s roster over the past few years, amassing a record of 10 consecutive wins following his last loss in 2012.

A smart, measured fighter with a fantastic submission game, Ferguson is a match for anyone on his day. With just one knock out in his ten-fight streak, with arguably just two A-list names in Rafael dos Anjos and Edson Barboza (who was beaten by Nurmagomedov in his last bout). Many hypothesize that the Russian Sambo master will have too much for Ferguson, but the real intrigue in this matchup is that the notable clash of styles.

“I think Khabib wins. I think that Ferguson’s too content with being on his back,” James Vick told MMAjunkie Radio, in reference to Ferguson’s chances against Nurmagomedov. “He’s going to get taken down, obviously. Khabib can take down pretty much anyone in the division.”

“Guys can get up, but Tony Ferguson will accept being on his back and throwing elbows and playing rubber guard,” Vick continued. “And he’s not going to win like that.”

“Unless he lands a big elbow and cuts Khabib from the bottom or something, I don’t see him being able to win a fight off his back. He gets too content with staying on his back instead of trying to get the hell up.”

The winner of what is potentially the most lucrative decisive bout will be hoping that McGregor is waiting to challenge them. Well, it would seem, that way, but for Khabib Nurmagomedov, if he wins the title, he plans to make McGregor wait a little:

“(McGregor) can fight Diaz, and he can fight in boxing,” Nurmagomedov told RT Sport. “But, God willing, when I beat Tony Ferguson, I’m going to make him humble, and he has to sit in line.

The chances of Nurmagomedov having such control when it comes to Conor McGregor is slim. Everything is seemingly in place for a gigantic clash between both men, should the Dagestani get past the challenge of Ferguson. The UFC already has a date set in Russia for what is perceived to be Nurmagomedov’s first title defense later this year. If all goes well the UFC gets their own opportunity to replicate Sylvester Stallone and Dolph Lundgren’s famous bout in Russia in Rocky 4.

While the narrative does not exactly fit – McGregor is the giant in terms of money and fame, widely regarded by casual fans as an all-time great – the UFC would not miss a trick in promoting the fight as such. Put simply, the promotion needs this fight. McGregor’s star power is undisputed, and the poor ratings and underwhelming pay-per-view buys in his absence only compounds this theory. “The Notorious” affects fights which he isn’t directly involved in when it comes to PPVs, as Ferguson vs. Nurmagomedov will likely show.

When it comes to UFC 223 in April, there is no question in the mind of Khabib Nurmagomedov as to what will be at stake:

“I spoke with Dana and everybody about this situation,” he said. “They say we’re going to fight for the belt. What kind? Undisputed belt.

Russia in September, anyone?