It seems the Filipino Congressman and ‘Fighter of the 2000’s’ is aiming for his own giant payday with a fight against the Dubliner. If this is the case, White may have a few things to say on the matter.

“Conor might never fight again,” White told reporters during a UFC media lunch recently. “The guy’s got $100 (expletive) million. I’ve got guys that made less than that and were lawyers and went to school their whole life and quit working.”

“Fighting’s the worst,” White added. “Try to get up and get punched in the face every day when you’ve got $100 million in the bank. Money changes everything with a lot of people.”

While it would not seem likely that a fight between “Pacman” and “The Notorious” would generate anywhere near the buzz or revenue that August’s “Money Fight” with Floyd Mayweather Jr. did, there is still potential to shift a decent number of pay-per-views. While the eight-division world champion is far removed from his prime, he is still a sizeable attraction for many.

The multi-weight boxing world champion had retired in 2016 only to return against former school teacher Jeff Horn in Australia this year. Horn shocked Pacquiao on his way to a controversial decision victory which further highlighted how far the Filipino legend had fallen from his prime.

The trend of boxers calling out McGregor has spiked in recent times, with everyone from Kermit Cintron to even Jeff Horn lobbying for a bout with the Irishman. Oscar De La Hoya, the former pay-per-view king, and ring icon, also claimed that he had been training for a bout with the UFC lightweight champion inside the squared circle:

McGregor’s hardball tactics of refusing to fight for the UFC have been boosted by the number of boxers who are more than willing to capitalize on his star power for their own means. Dana White is certainly under no illusions and when asked what he thought about the news of Pacquaio chasing his own ‘red panty night’, the UFC President was quick and to the point:

The man who represents Pacquaio is Bob Arum, a man White has an acrimonious history with. In fact, Arum took a shot at White during the Vasyl Lomachenko vs. Guillermo Rigondeaux bout in New York last night:

"Who gives a s— with White, he's a piece of s—. He's got a UFC that's cratering and he needs boxing to save himself."

“You’ll see, Bob,” White said. “We’ll see at the end. Bob’s the same guy who said the UFC would never work, and the UFC was loosing ‘oodles’ of money, whatever the (expletive) ‘oodles of money’ means. Look at what we’ve done and look at where we are. I mean, come on. At the end of the day, we’ll see who stands where when the smoke clears and the dust settles. 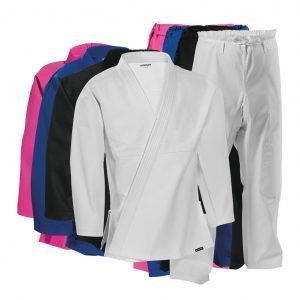 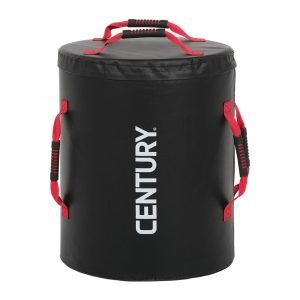 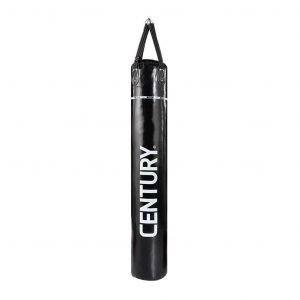 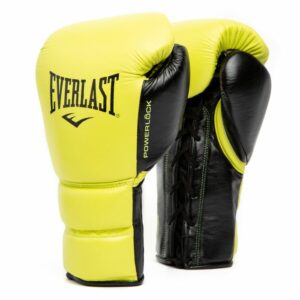