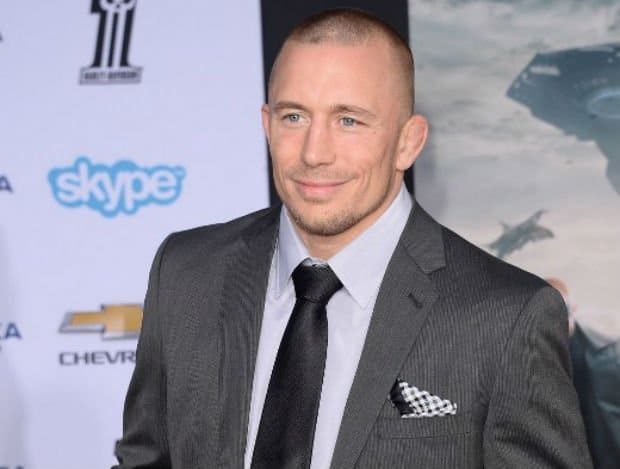 On Nov. 4, St-Pierre will fight at middleweight for the very first time against the 185-pound champion, Michael Bisping.

St-Pierre is widely regarded as one of the greatest fighters in UFC history. Despite beating the best of the best in his era, he was criticized for his lack of knockouts or finishes in general. According to the man affectionately known as “GSP”, that will all change against Bisping at UFC 217:

“It’s much different. I got a lot more tools in my arsenal. I’ve been working on different things. If he’s expecting me the same as I was, it’s a big mistake on his part. I’m going to come out, and I want to shock the world.”

At a time when the UFC is losing or has lost its superstars (Jon Jones, Ronda Rousey and the uncertainty surrounding Conor McGregor‘s future) St-Pierre’s return is much needed. Despite the Canadian potentially being good for pay-per-view numbers, his decision to compete again has been criticized by many of his fellow fighters.

One of the main sources of criticism has come from his future opponent, Michael Bisping. On Thursday, St-Pierre appeared on SI now and took a rather calm approach to the alleged disdain the Brit holds for the Tri-Star Gym’s most famous student:

“He’s projecting his own image,” said St-Pierre. “For him, he wants to prove that he’s more than an easy fight and he’s got a negative view of himself. He’s got a lot of holes that he cannot fill up. He’s a very angry person deep down inside, and angry fighters make a lot of mistakes.”

St-Pierre then went on to discuss his own attitude and approach to the fight, claiming that he is the polar opposite of his rival. Despite many arguing that the Canadian’s decision to fight again has been fundamentally influenced by financial gain, St-Pierre rejects this opinion and instead claims that it is passion and not money which has brought him back to the cage:

“We’re not desperate. I’m happy,” said St-Pierre. “I feel very blessed and fortunate to be in this position and it’s a moment that a few people in the world are able to live. And I’m going to live that unique moment and I will remember it for the rest of my life.

“But at the same time I need to put myself in the mindset that this unique moment, in order to make it in my favor as best as I can, I need to put in everything I got.”

If everything St-Pierre has is not enough, he will certainly hang his gloves up despite the opportunity of a super fight against Conor McGregor looming:

“When I left [the UFC] it was not because of damage, it was more anxiety, nervousness, I couldn’t sleep well. I kept thinking, it was claustrophobic, just too much pressure. When you’re champion, you feel you’re the center of the world. Even though you’re not, it’s an illusion, because of the pressure, and it’s a pressure that is different than other sport because it’s a surviving pressure, your life is threatened in the real, real deepest way. You can die.

“When I was fighting at welterweight, every time I finish a fight it was a guy, and another guy. The division was the most stuck. It was crazy, I had killers one after the other boom, boom, boom, and I couldn’t breathe. It’s a different set of rules now, I was fighting against a whole system back in the day. I was very outspoken about the drug problem that we had, people made fun of me, ‘ahhh, he’s a paranoid guy, he says that as a way to go and retire.’ But look what happened now … a lot of the UFC champions have [sic] fall to the performance-enhancing drugs, getting caught.

“If I ever lose, I’m retired, it’s finished for me. I’m one fight away from retirement. I don’t plan on losing but if I do, it’s finished.”

According to GSP’s teammate, Olivier Aubin-Mercier, a fight against McGregor would make sense…if St-Pierre can beat Bisping first:

“I think what would be possible is if he called out Conor [McGregor] after. If Georges wins, he’s the biggest MMA fighter of all-time. If Conor wins, he is too and if [Georges] wins, I don’t think people are going to hold it against Conor.”

“I think Conor is a smart fight for anybody in any division right now,” added Aubin-Mercier. 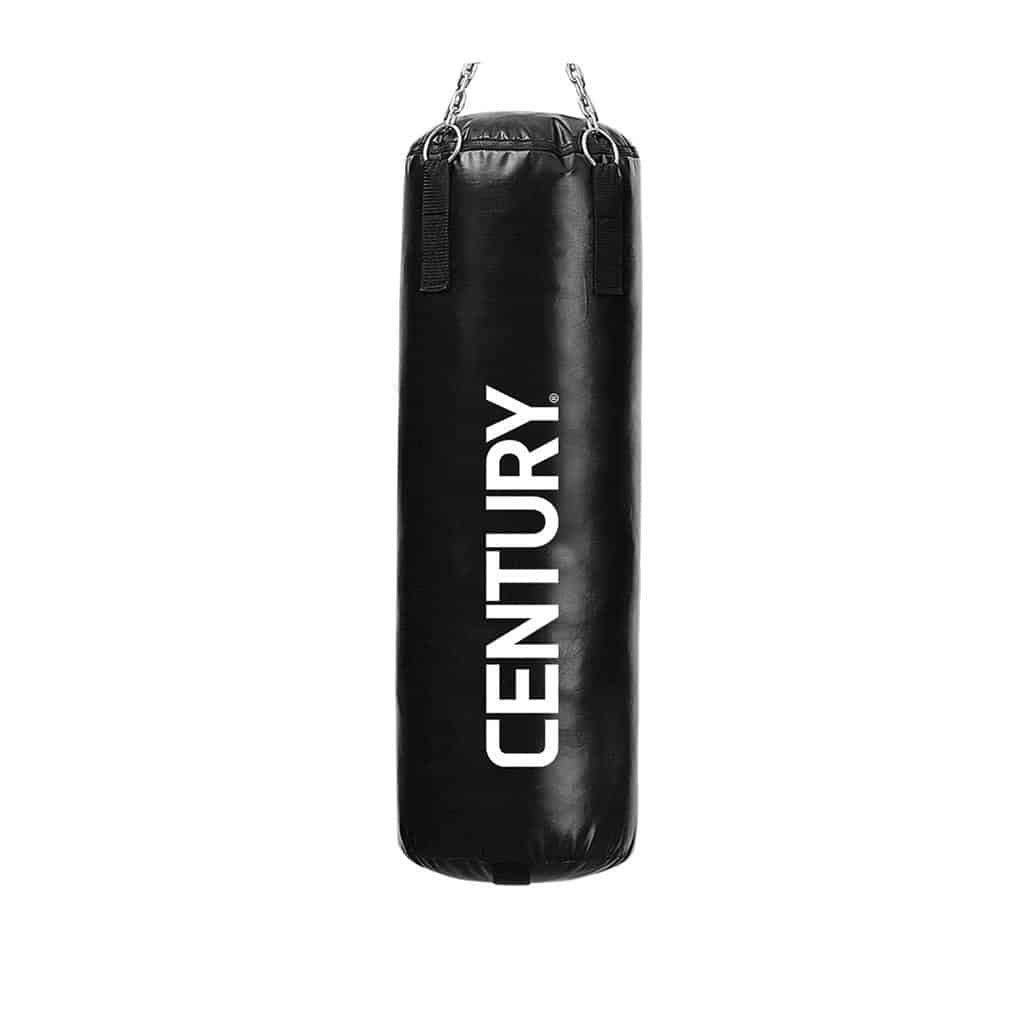 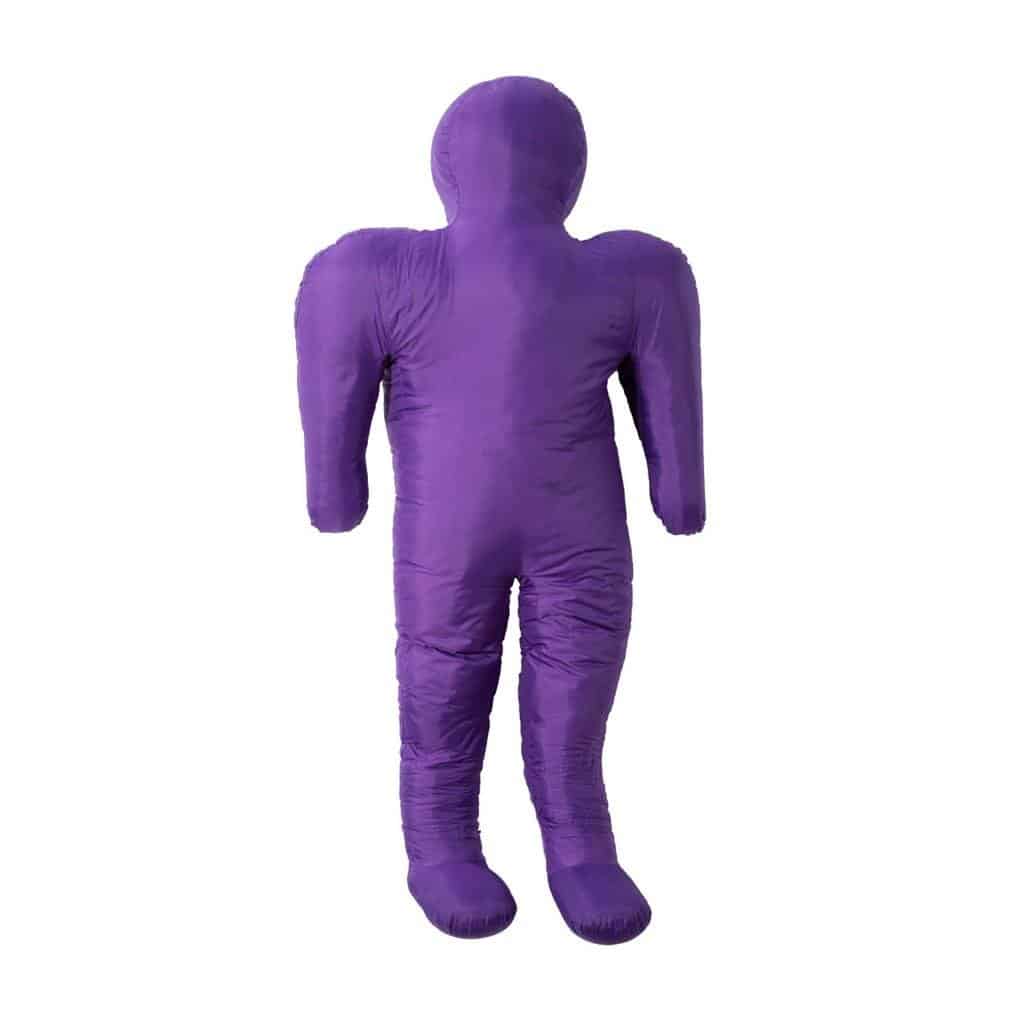