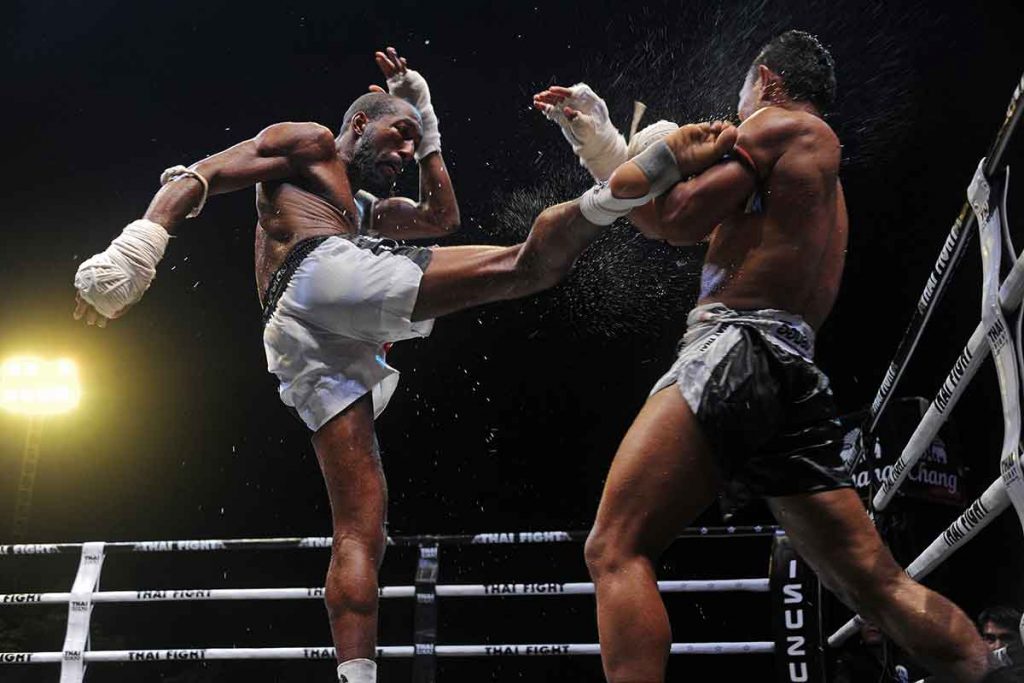 Muay Thai is often referred to as the “Art of Eight Limbs” because it makes use of punches, kicks, elbows, and knees – all of which can be used to strike an opponent. Many fighters make use of their Muay Thai in MMA fights.

While Muay Thai is an effective striking discipline in its own right, it has also become increasingly popular in the world of mixed martial arts (MMA). In MMA, fighters often look to use a combination of different disciplines in order to be successful, and Muay Thai can be a great complement to other styles such as wrestling and Brazilian Jiu-Jitsu.

Where does Muay Thai come from?

Muay Thai is a martial art that originates from Thailand, and it has been used in mixed martial arts (MMA) fighting for many years. Muay Thai is known for its combination of powerful strikes and defensive moves, making it a popular choice for MMA fighters.

Why is Muay Thai in MMA So Popular?

There are a few key reasons why Muay Thai can be so effective in MMA:

In addition to punches, kicks, elbows and knees, Muay Thai also incorporates clinching and knee strikes into its repertoire. This means that fighters who have trained in Muay Thai will be better equipped to deal with a variety of different striking situations that they may encounter in an MMA fight.

2) Muay Thai trains fighters to be effective in the clinch

The clinch is an important part of MMA, as it allows fighters to control their opponents and land some big strikes. Muay Thai fighters are well-versed in the clinch, and know how to use it to their advantage.

Muay Thai is known for its grueling training sessions, which often involve a lot of cardiovascular work. This can be beneficial for fighters who are looking to improve their endurance and stamina in the cage.

4) Muay Thai teaches fighters to use their entire body

In Muay Thai, fighters are taught to use their entire body when striking. This is important in MMA because it can help fighters generate more power behind their punches and kicks

5) Muay Thai provides a great base for other striking disciplines

While Muay Thai can be effective in MMA on its own, it can also be used as a base for other striking disciplines such as boxing or kickboxing. This is because many of the same techniques and principles can be applied to those other styles.

Muay Thai involves a lot of kicking, which means that fighters who train in this discipline tend to have very strong legs. This can be helpful in MMA, as kicks can be used to damage an opponent’s legs or take them down.

Muay Thai is a very tactical and strategic sport, which can be beneficial for fighters who are looking to compete in MMA. This is because fighters who are familiar with the nuances of Muay Thai will be better able to create game plans and strategies that can help them succeed in the cage.

Muay Thai is known for its aggression, and this can be an asset for fighters who are looking to compete in MMA. This is because an aggressive approach can often rattle opponents and lead to success in the cage.

9) Muay Thai can be used to set up other takedowns

Muay Thai strikes can be used to set up other takedowns in MMA. This is because they can create an opening for a fighter to take their opponent down.

10) Muay Thai is a great way to get in shape

Not only is Muay Thai an effective striking discipline, but it is also a great way to get in shape. This is important for fighters who are looking to be in top physical condition for their fights.

Overall, Muay Thai can be a great asset for fighters who are looking to improve their striking ability in MMA. It is an effective discipline on its own, but can also be used to supplement other styles. If you are interested in learning Muay Thai, or improving your striking ability in MMA, be sure to find a reputable school and instructor who can help you reach your goals. 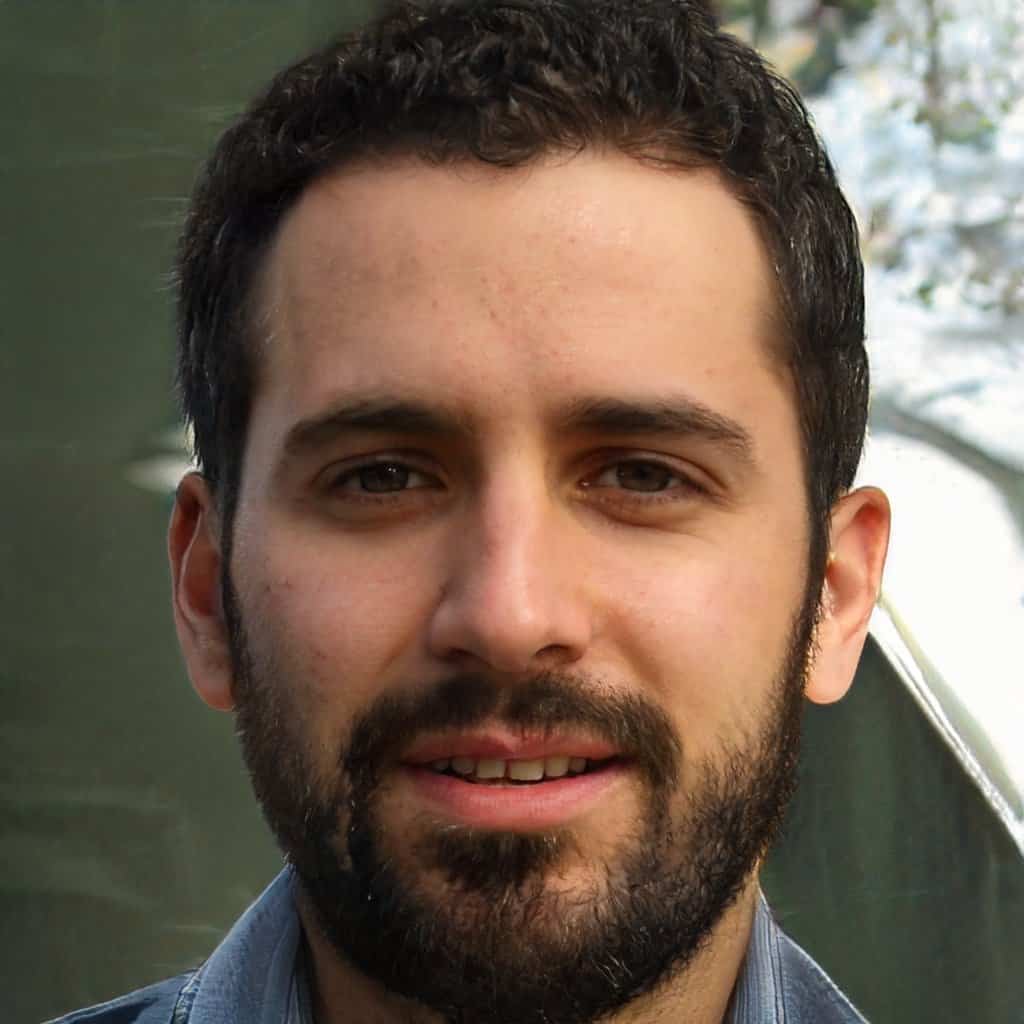