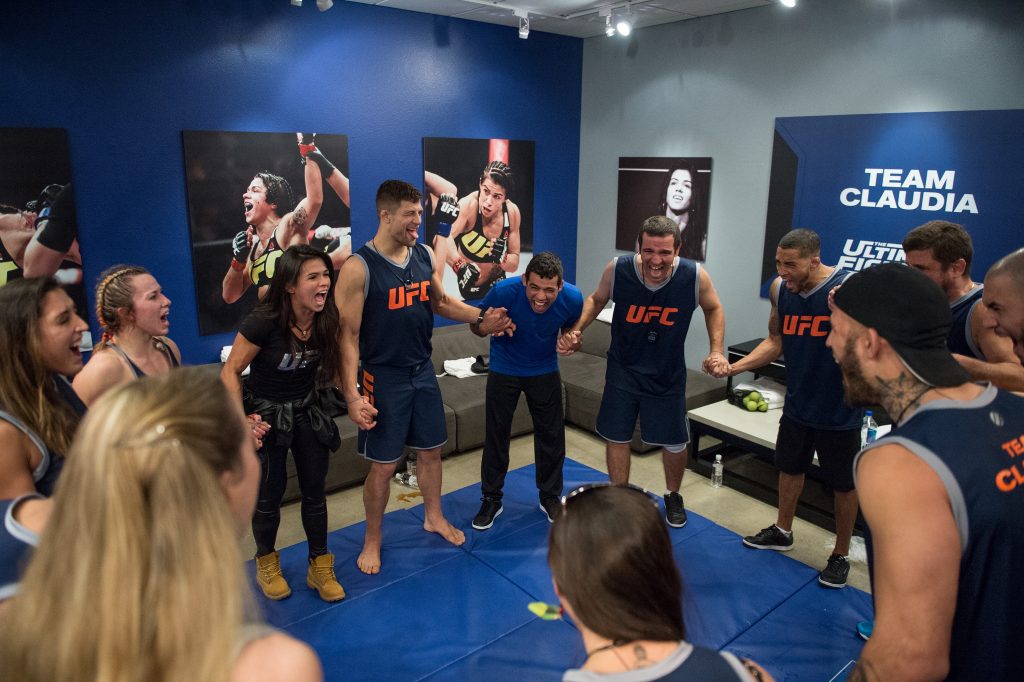 The Ultimate Fighter 7: Team Rampage vs. Team Forrest was the seventh season of the Ultimate Fighting Championship (UFC) produced reality television series The Ultimate Fighter, and premiered on April 2, 2008 on Spike TV, after UFC Fight Night 13. Unlike several other seasons which focused on two weight classes, season 7 featured only Middleweight fighters (171–185 lbs).

In a change from previous seasons, season 7 began with 32 fighters arriving at the UFC training center instead of the usual 16. UFC president Dana White told the fighters that over the previous six seasons, he had become fed up with contestants not training and competing as hard as they could, or complaining about various issues on the show. His solution was for the fighters to earn their way into the house by winning a fight before the show even started. The first two episodes were a compilation of the entry fights.

Episode 4: Everything to Lose

Episode 7: Under the Radar