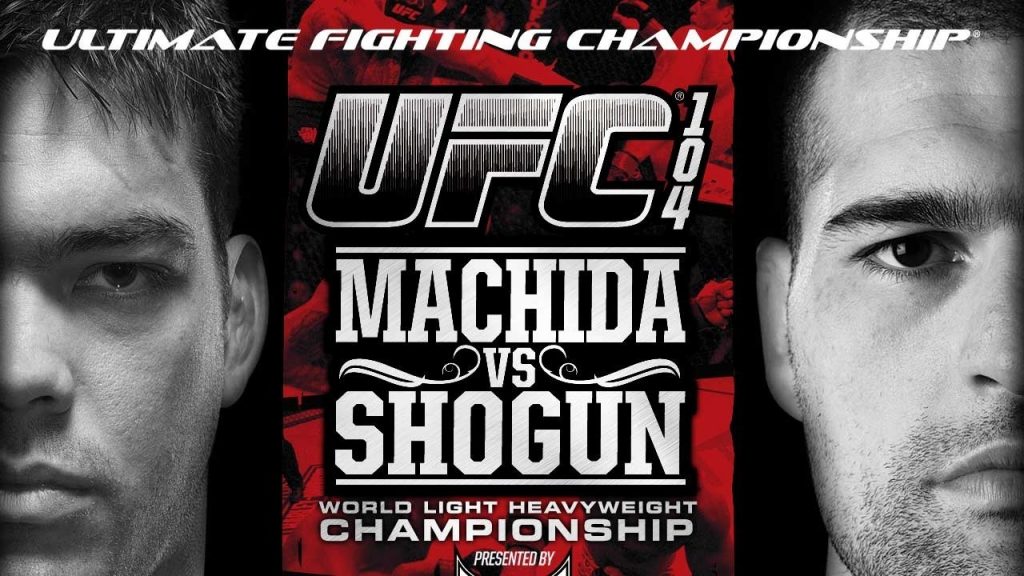 Wow, what a hail storm!

For those that don’t know, my well-meaning, yet gambling-inept pal at MMAFullContact.com known as ARMYOFNONE posted one of my recent MMA Gambling Case Studies to the world-famous UG for feedback earlier today, and boy, did I get some “feedback”.

The gist of the feedback was that my quantitative analysis of year-to-date UFC events to identify practical MMA gambling strategies was complete bunk. Indirectly, I was told that each fight was just that – an individual fight, and that, because of that, it was impractical to attach that fight to any other results for trending purposes. I was told that, like the roll of dice, MMA results are individual entities, and odds associated with certain outcomes (regardless of the combatants) demand independent analysis irrespective of any foolish trends that may be associated with it. Ok, understood. Not agreed with, but I can appreciate the reasoning.

As stated, I can appreciate differing views from the minds of fellow MMA bettors, but views like that would then perhaps prohibit a large majority of all sports trending for betting purposes. The fact remains that trends exist, whether someone wants to value them or not. Is it coincidence? Perhaps… a trend doesn’t have to be explainable – it may be purely coincidence, but ultimately it just has to be a fairly predictable outcome for whatever reason (rational or not). F*ck it, if I’m wrong; feel free to pile on then. For now, give me a chance and judge me by my results. Take heed naysayers – I don’t solely use trending for developing my recommended MMA plays – I do combine it with a fair bit of ole fashioned “he’ll kick his ass because” analysis for my recommendations. Let’s get on with it.

Well, because everyone dug my trending discussions so much – I’ll point back to the one that ruffled the feathers for this recommended play. 13 of the last 15 UFC main event favorites have won, with only slight underdogs Belfort and Nogueira beating their favored counterparts. Call it what you want, the favorites are “supposed” to win, but even factoring in the massive odds the favorites were laying and the two upsets, favorites bettors still cashed in nicely. Couple that trend with the often over-aggressive striking of Rua providing ample opportunity for efficient Machida strikes, and I see Machida getting a stoppage while receiving a shockingly minimal amount of damage in the process. I like Machida by stoppage in the first two rounds.

Although Stevenson has lost 3 of his last 5 fights – they were all to elite opponents in Sanchez, Penn, and Florian, and he’s coming off a nice win against a tough Nate Diaz in June. Fisher’s an exciting guy to watch and always brings it, but his most recent fights have been against middling’ opponents and may be a bit rusty against top-tier talent like Stevenson. Fisher’s not a fish on the ground (but not great either) – he’s more of a banger on his feet and has cumulative damage. Because of this, Fisher’s not as quick as he once was, and because he’s had issues against opponents with strong ground games like Frank Edgar (wrestling) and Hermes Franca (BJJ), Stevenson’s established grappling skills and effective control should be the will be the undoing for Fisher. I think Stevenson rides (lay-n-prays?) his way to a decision.

Velasquez is 6-0 and being touted as the next big thing. He looked average against Cheick Kongo at UFC 99 and is looking to rebound impressively. In his fight against Kongo, he showed very little finishing ability while in dominant positions and was only able to control the fight through takedowns – most thought that Kongo won standing strikes. Rothwell is said to be in fabulous shape for this fight (well, for him), and is 30-6 overall winning 14 of his last 15. Although it’s his octagon debut, don’t look for any jitters – he’s been around the block. If Rothwell can stuff Velasquez’s takedowns – and I think he may – he has a great chance of pulling this off via strikes or decision. Getting +275 odds on Rothwell with his overall experience, the run that he’s been on, and a newfound dedication to weight training seems too good to pass on against the close-but-not-yet Velasquez. And, hell, if Kongo can go the distance with Velasquez, Rothwell can do it if necessary. I’m going with the upset here – Rothwell by decision.

This fight is a cry for help. Please, Joe Silva no more Antoni Hardonk. Barry has better KO power in this likely all-standing throw down. Without having to worry about Hardonk’s wrestling, or takedowns, or BJJ – because Hardonk has very little of each, Barry will catch him standing. I like Barry by KO in the very first round (full credit to Bruce Buffer).