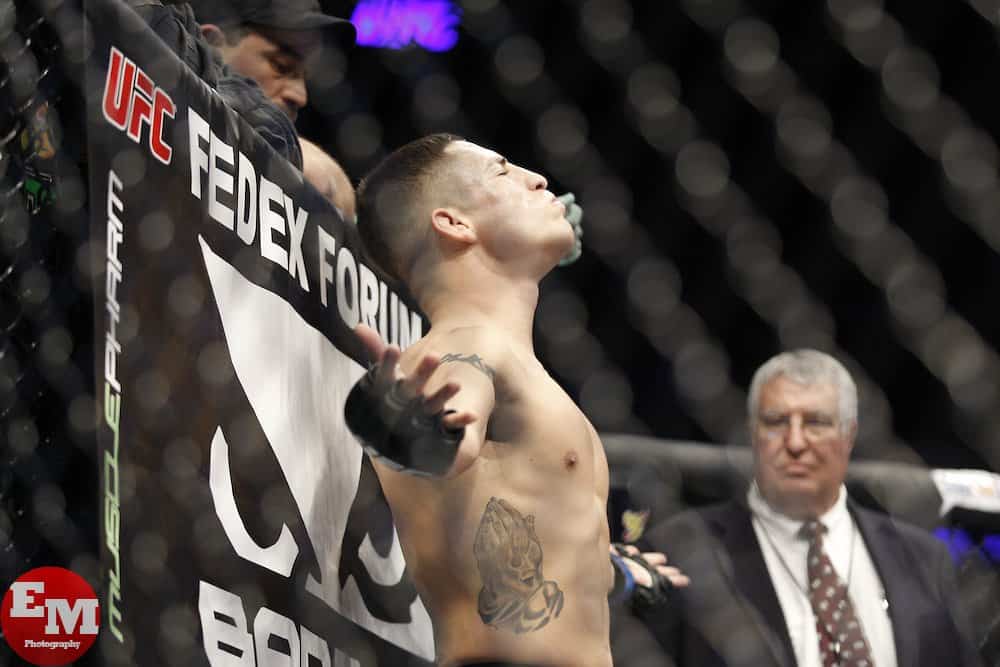 Back at it with three recommended plays for Saturday’s UFC 107: Penn vs. Sanchez event. While the card doesn’t have that drop-everything-and-watch headlining fight, Penn vs. Sanchez is a solid event overall with some interesting tussles on tap. It features eleven fights, and for regular readers of my recommended plays, you know that I usually like three or four fights per event. Not coincidentally, this event is no different – I like three fights on this card. Not that it particularly matters, but, these are strong recommendations on my behalf. If I was one of those clowns on Sunday morning TV, I’d be calling these 100 star locks, or the like, but I’m not – and I won’t. I’ll just say this. I was quite surprised when I saw the initial lines for the three fights – especially the Frank Mir vs. Cheick Kongo fight. In fact, I re-checked it several times. Regardless, for those who have been tracking my picks lately, you know that I’ve hit a rough patch. No sweat. Key attributes of any successful long-term gambler is the ability to weather the storm (the shorter the better), keep at it, and know that things will eventually turn around. I’m not delusional; I do realize that there are no real locks when betting on sports, and even less so in MMA, so losses will happen. But, careful analysis of fights will produce winners over the long haul and I’m confident that I’ll turn it around on Saturday. If you don’t already have an online sportsbook account, open one up with Bodog or any of our recommended sportsbooks and make a deposit. Even having a few bucks on a fight brings a whole new level of excitement to things. Time to cash in!

Yep, I know, Cheick Kongo (14-5-1) is a dangerous striker. He dropped Cain Velasquez twice in their fight and has several nice KO’s and TKO’s over gatekeeper-type opponents on his resume. Granted, he’s a former Muay Thai and Savate champion, looks like he was sculpted from granite, and does boast heavy hands, however, Kongo’s strengths are one-dimensional and end there. He’s forever needed further development of his ground skills, and, surprisingly, still hasn’t done so even after spending three years in the UFC. Because of that single fact, Frank Mir (12-4) is licking his chops in this one. Mir is an elite-level grappler capable of controlling a fight on the ground and pulling a slick submission. For evidence of Mir’s ground submissions, look no further than Brock Lesnar’s knee or Tim Sylvia’s forearm. While Mir doesn’t have the strongest takedowns, he’s certainly capable of catching an ill-timed kick or even scoring a knockdown thanks to his improved boxing. Once the fight hits the ground, he’ll be in his comfort zone and should do some heavy damage there. Although Velasquez showed that he was incapable of finishing Kongo after he put him on his back in all three rounds, Mir is a bigger, stronger opponent and should have little trouble pulling a submission or stoppage on the mat. Bet $240 to win $100.

Well, this is an interesting battle. Kenny Florian (11-4) and Clay Guida (25-10) both head into this fight coming off of losses in the biggest fights on their careers and are looking to get back on the right track towards a title shot. At its core, this should be a matchup of Florian’s Muay Thai vs. Guida’s wrestling. Both are capable of much more than their primary strengths – Florian has been an accomplished Brazilian Jiu-Jitsu black belt for years, while Guida has decent strikes and an unmatched motor (much like Diego Sanchez’s). However, both use their primary strengths to set up other opportunities to win their fights. Florian finishes fights (as he’ll tell you), yet has lost in both of his shots at the lightweight title, while Guida is a primarily a decision fighter, and although in the mix at 155 lbs, he’s lost 7 of his last 14 fights. Both have some nice wins on their record, but Florian seems to be the hotter fighter right now winning six of his last seven with impressive victories over Joe Stevenson, Roger Huerta, and Joe Lauzon mixed in. Analysis of fighting styles aside, it seems that Guida drops the ones that he should and wins the ones that he should. This isn’t one that he should win. Florian’s circling movement and Muay Thai at a distance will likely thwart Guida’s takedown attempts and lead to a decision victory. Bet $205 to win $100.

Essentially, this fight is a toss up. Stefan Struve (18-3) is a young, lanky heavyweight with underrated strikes and 14 submissions victories to his credit. He was last seen shocking an undefeated Chase Gormley via Triangle Choke at UFC 104, and enters his fight against the Headhunter winning seven of his last eight. He poses a unique challenge for most opponents at 6’11” tall and with a reach of 84 inches, but primarily looks to grapple and has impressive rear naked chokes and triangles. Conversely, “The Headhunter” Paul Buentello (24-10) comes into the fight winning six of his last seven and primarily likes to slug as evidenced by his 16 KO’s or TKO’s. Although a striker, Buentello has the distinction of not being submitted on the ground in over eight years, and, because of this, the fight will likely become a battle of wills. Will Struve get the takedown and turn it into a grappling affair, or will Buentello force a fight of trading on the feet? Obviously, the fight could go either way, but I like Struve’s size, youth, and sneaky submissions to score a victory over his experienced opponent. Bet $55 to win $45. 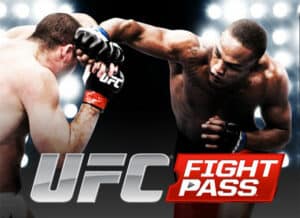 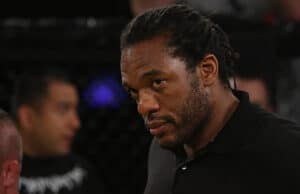 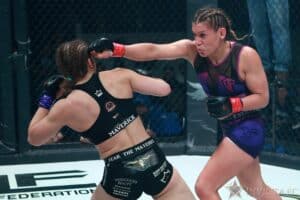 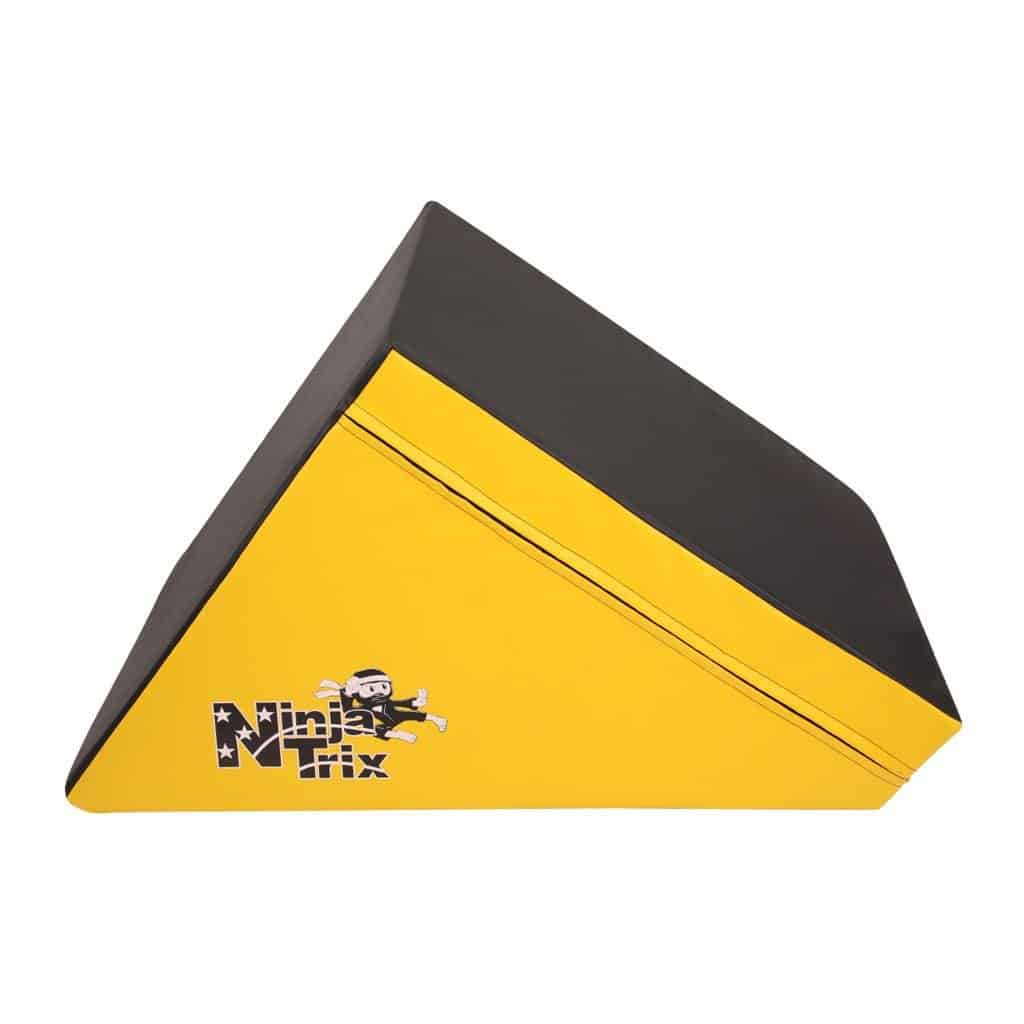 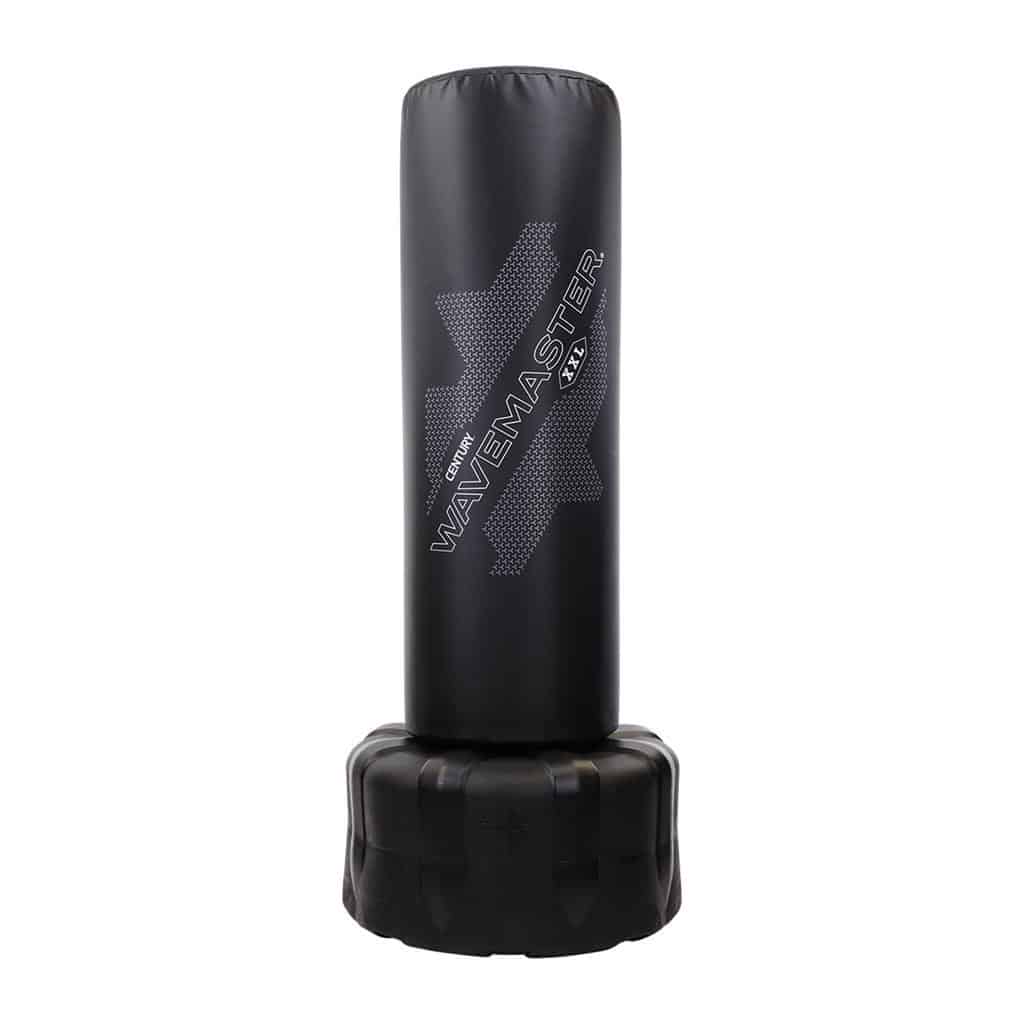 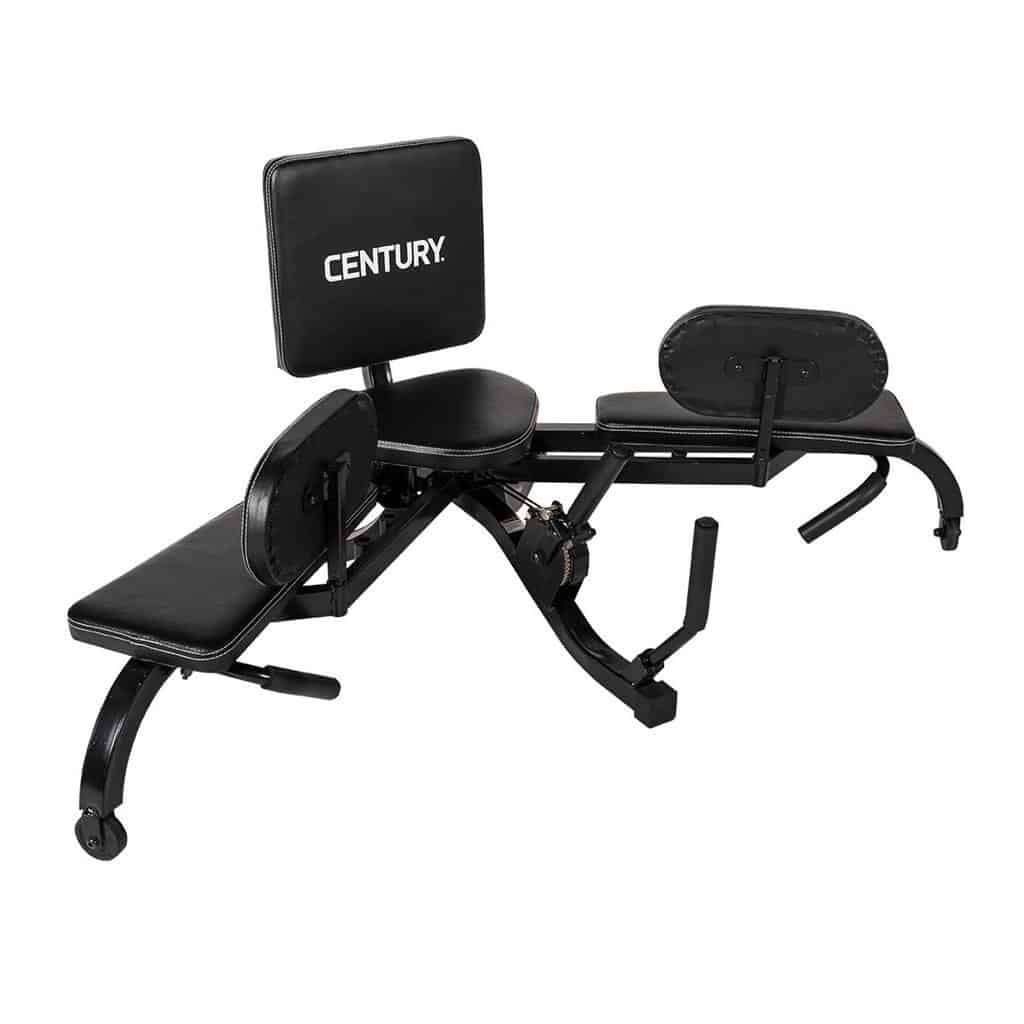